Great line-up ahead for 2014 at Backstage Theatre 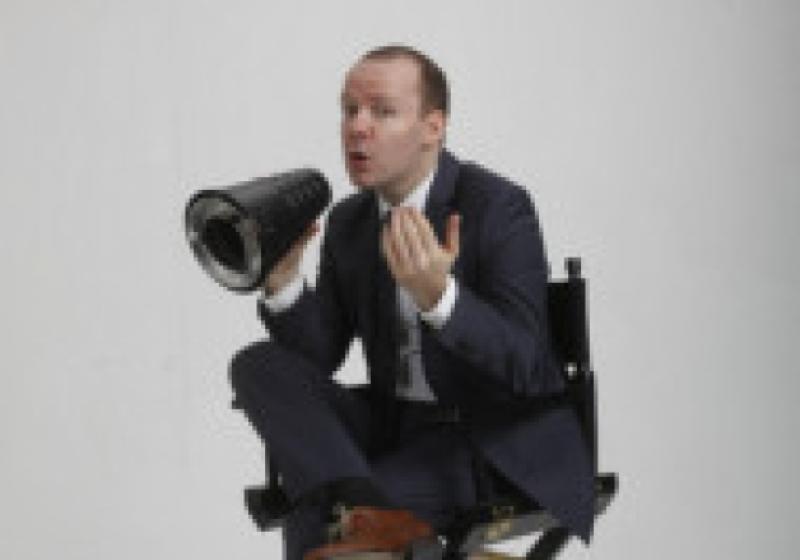 Coming to the end of a highly successful year, the Backstage Theatre is preparing to unveil an incredible line-up for 2014.

Coming to the end of a highly successful year, the Backstage Theatre is preparing to unveil an incredible line-up for 2014.

Many local groups will tread the boards at the local theatre, with Backstage Youth Theatre getting proceedings underway in January with their original pantomime ‘Happily Ever After?’

Natives of Aughnacliffe, Co Longford, The Mulligan Sisters will perform a set containing classical, sacred, operatic, popular and Irish music at the theatre on February 15.

After celebrating a milestone anniversary, Backstage Theatre Group will make a highly-anticipated return to the stage next March with John B Keane’s ‘Sharon’s Grave’.

For music lovers, The Fureys and Davey Arthur perform from their much-loved back catalogue on February 9. There is plenty in store for fans of comedy too, with a show for adults by Rough Magic Theatre Co. The hilarious Neil Delamere will also visit on February 13, bringing his show ‘Smart Bomb’ to Longford, a show not to be missed!

For more information or to book tickets call 043 3347888 or visit www.backstage.ie. Gift vouchers are also available, so why not give someone the gift of a great night out this festive season!