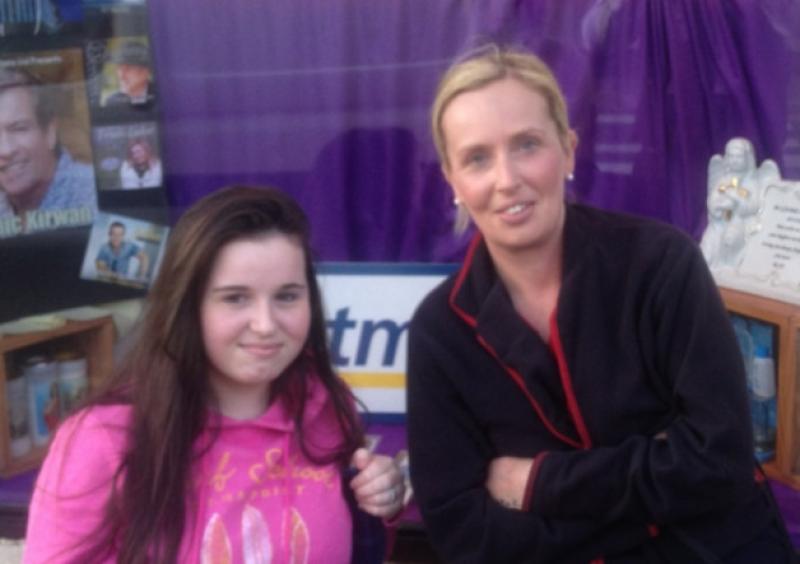 One Direction mania hit Longford with gusto last Friday as fans queued throughout the night to get hold of those precious gig tickets for May 23, 2014.

One Direction mania hit Longford with gusto last Friday as fans queued throughout the night to get hold of those precious gig tickets for May 23, 2014.

The much anticipated outdoor concert is set to take place at Dublin’s Croke Park next summer and Ballinalee native Zena Coyle (14) was absolutely determined to get her hands on tickets as she waited all night long with baited breath until tickets went on sale at 10am on Saturday morning.

“I was so excited and worried because I really wanted tickets,” the daughter of Martin and Teresa told the Leader.

“I queued from about 4:30pm on Friday. Another person came along and there was just the two of us until about 9pm; then lots of others began to gather.”

Despite her concerns about getting the tickets, Zena managed to hold it together and when eventually, the clocked chimed 10 bells and the doors of Longford’s Music Centre opened on Saturday morning, the north Longford teenager was among the first five people allowed into the store.

“I couldn’t believe it - I had stayed awake all night and then I was one of the first five people let in to buy tickets.”

“I was very nervous, because I really wanted them; then when I got my two tickets I was so delighted. I was so worried I wouldn’t get tickets at all. Harry is my favourite band member.” Zena is a major One Direction fan since their inception on X Factor three years ago.