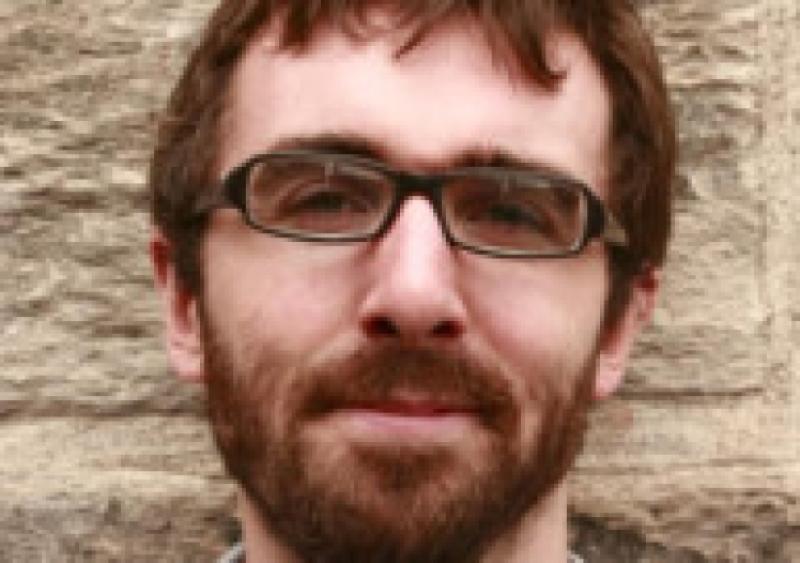 A journalist from Longford has written a book about the Scottish Independence Referendum, which was held earlier this year.

A journalist from Longford has written a book about the Scottish Independence Referendum, which was held earlier this year.

Published earlier this month, ‘The People’s Referendum: Why Scotland Will Never Be the Same Again’ by Peter Geoghegan tells the story of the historic vote from the perspective of ordinary people.

“It was probably the single biggest news story in Scottish history,” Peter said. “There has never been anything else like it.”

The Longford native, who is now based in Glasgow, covered the lead-up to the referendum for several major media sources, including the BBC, The Times, Sunday Business Post, and Al Jazeera.

“As a journalist, it was fascinating to be involved in the story, and also as I now consider Scotland to be my home” he continued. It’s interesting looking at it as an Irish person, who grew up in a small independent state, too; it gives you a unique view.

“The book covers the period from January 2013 right up until the referendum itself, and focuses on the people and places I visited, and how they got involved.”

With a short turnaround between the time the referendum was held and his publishing deadline, Peter explained that he wrote the book as he went along.

“It’s a collection of seven essays, “he continued. “I was writing on and off during the campaign, and then there was a furious rush to get it out as I wanted to make it as current as possible. There was quite a quick turnaround.”

While writing the book, he spent a lot of time in Coatbridge, an area which has been dubbed ‘Little Ireland’.

“Seventy per cent of the surnames there are Irish,” Peter revealed. “It was an interesting place where different perspectives came through.”

He also compared Scotland’s situation to other regions of Europe where autonomy is a hotly-debated issue, such as Northern Ireland, Catalonia, and Bosnia, and he travelled to these areas while researching the issue.

“I travelled to Catalonia three times in the last year,” Peter added.

Although the move for Scottish independence, which was championed by the Scottish National Party (SNP), was defeated at the polls, Peter says the issue has not gone away.

“The SNP still have an approval rating of 57 per cent in the opinion polls, and the tight result in the referendum means it’s not the end to the question; discussion about independence is unlikely to end.

“85 per cent of Scottish people turned out to vote, which was incredible, when compared to general elections when some areas have turn-outs as low as 35 per cent.”

Asked whether another vote on the issue is on the horizon, Peter said: “I wouldn’t expect another one before 2020 unless the UK votes to leave the European Union and the Scottish regional votes to stay in.”

‘The People’s Referendum: Why Scotland Will Never Be the Same Again’ is out now.