US showcase for Celtic Chique 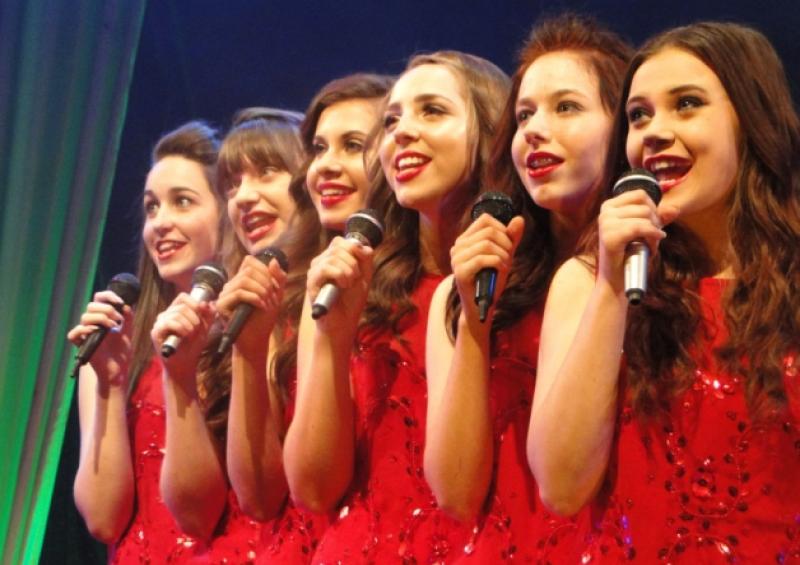 Two years and one album later, and the future could not be brighter for the six Evolution Stage School students.

“They’re doing a concert in the National Concert Hall on October 16, and that’s in aid of the Friends of St Luke’s,” revealed Paul Hennessy, Evolution teacher and the girls’ manager. “Paddy Cole runs that every year, and he invited the girls along after hearing their CD (‘One Step Closer’).”

On November 30, the girls will perform for the second time at a concert in St Patrick’s Church, Maynooth for Console and according to Paul, “The girls were so glad they did it last year. I don’t think they knew what to expect, but they really got something from it.”

The most exciting news for the young group, however, comes in the form of a trip to New York next January. “They were added to the roster of an American promoter called CMI Entertainment,” Paul said. The girls will perform at a showcase in New York for presenters, buyers and promoters of shows, which they hope will lead to a US tour in the future.

Excited for the months ahead, Paul proudly explained how the girls have grown and changed throughout their time as Celtic Chique.

“The girls have matured over the last year. They’re coming up with their own ideas and becoming more creative and it’s fantastic.”

Adding that they are looking for sponsors for showcases, Paul extended a sincere thanks to Longford County Council, who have provided some funding for the girls’ stateside trip.

Already working on new material, there is no doubt that we will be hearing a lot more from Celtic Chique in the future.