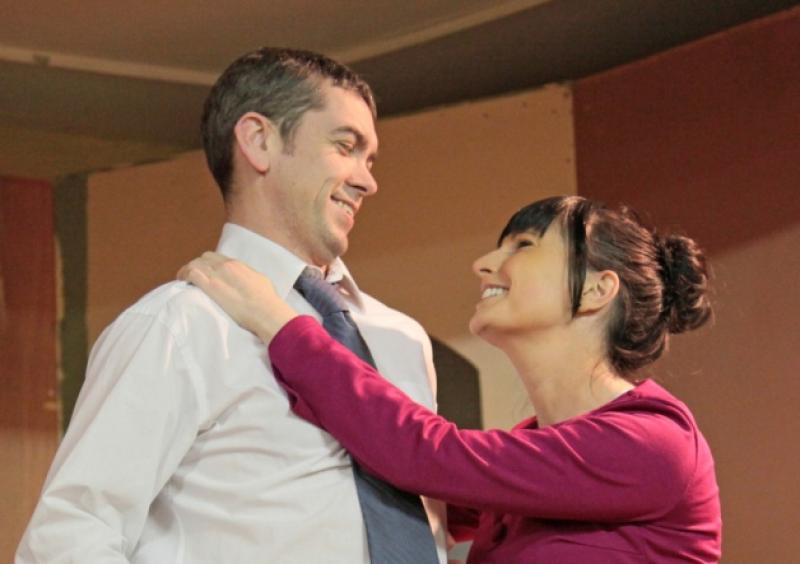 The Cilleo Yew Tree players present ‘Stolen Child’ for one night only this Sunday, January 12.

The Cilleo Yew Tree players present ‘Stolen Child’ for one night only this Sunday, January 12.

Following on from a successful three-night run in late November/early December, the Killoe drama group will bring the popular play back to Ennybegs Community Centre this Sunday, January 12.

For one night only, those who missed out the first time around will have the opportunity to see the show, brought to life once more to raise money for Alzheimer’s and Motor Neurone Disease.

Written by Yvonne Quinn and Bairbre Ní Chaoimh, ‘Stolen Child’ is a humorous, yet moving tale of a woman, adopted at birth, who enlists the help of a colourful private detective to search for her biological mother.

What begins as a personal odyssey for Angela Tiernan to discover the secrets of her family history soon becomes a fascinating exploration of one of the darkest chapters in the history of modern Ireland.

Director, Mickey Kenny, has most recently directed One Flew Over The Cuckoo’s Nest in 2012 to celebrate the group’s 25th anniversary. Mickey is well known in the group and has directed and starred in many productions over the years such as Sive, The Man From Clare, Moll, The Country Boy, Philadelphia and many more.

Brought to the stage by a small cast of four, ‘Stolen Child’ features the talents of Grainne Fox as Angela Tiernan, Paul McCarthy as Mick Treacy, Pat Doherty as Peggy and Sean Sheridan as Chris.

With many years of experience between them, the cast and crew have worked hard to deliver a top-quality production.

Booking is essential, and early booking is advised. Doors open at 8pm and the show begins at 8.30pm.