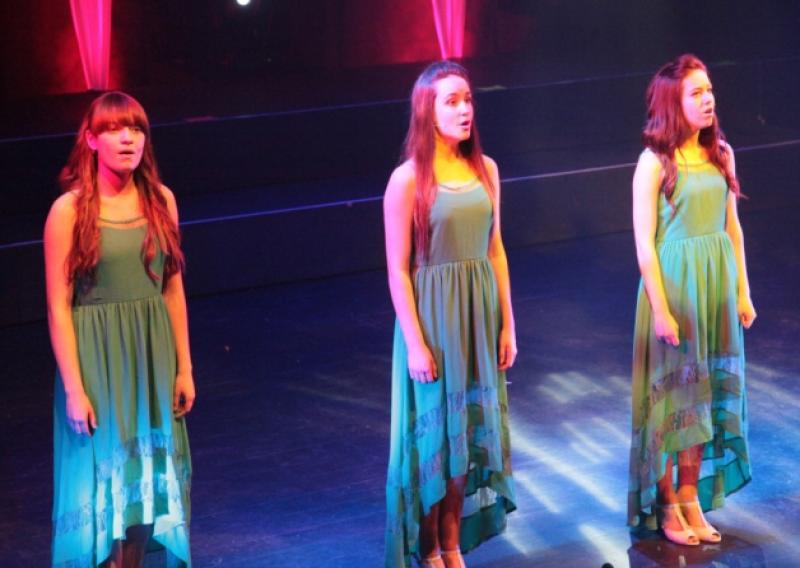 Despite the postponement of their album launch due to illness, Celtic Chique’s debut album has already caused quite a stir.

Despite the postponement of their album launch due to illness, Celtic Chique’s debut album has already caused quite a stir.

With a last minute decision made to release a single from the album in December (‘Winter Fire and Snow’), the six girls saw their song make its way swiftly up the charts, reaching number 1 in the ‘World genre’ charts and number 26 in the iTunes charts. The girls even managed to chart in the official Irish singles chart, a huge achievement for the students of Evolution Stage School.

Apart from their success in Ireland, the girls have also attracted attention from elsewhere, and are looking forward to an interview with Canadian magazine ‘Celtic Life’.

Aoife, Aisling, Andrea, Laura, Jordi and Marie will officially launch their debut album ‘One Step Closer’ on Saturday, January 25 at 8pm. Tickets purchased for the original date are still valid.

The girls will perform on the night, along with special guests Paul Hennessy, the senior students of Evolution Stage School and Eurovision winner and renowned musician Charlie McGettigan.