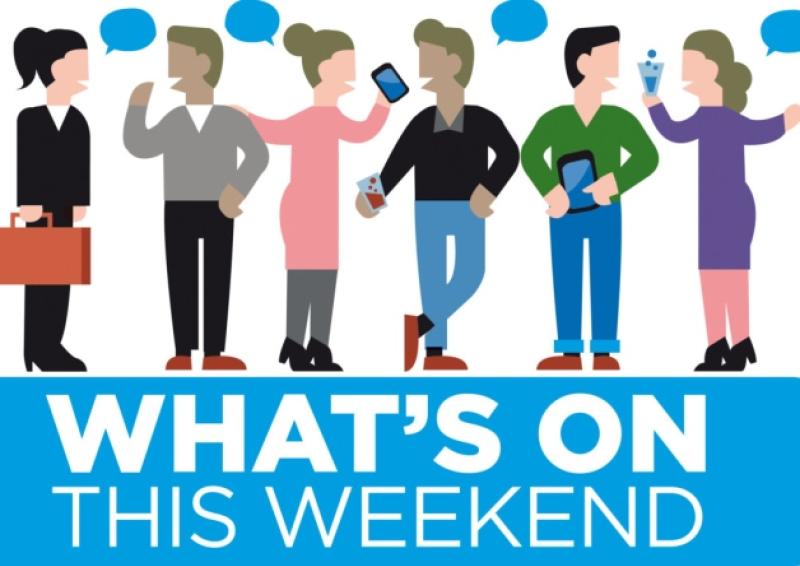 There are events to suit all ages and interests taking place throughout the region this month.

There are events to suit all ages and interests taking place throughout the region this month.

The Cilleo Yew Tree Players will return to Ennybegs Community Centre this Sunday, January 12 with ‘Stolen Child’. Proceeds from the production will go to Alzheimer’s and Motor Neurone Disease.

A hunt has been organised to raise funds for the Carol Galvin Lyme Disease Treatment Fund. The hunt will take place in Drumlish on Sunday next at 12.30pm followed by an auction in the Porter House.

Brendan Grace will bring his latest show to the Longford Arms Hotel on Monday, January 13.

The Bog Lane Theatre Ballymahon is having a 25th anniversary party in the theatre on January 18 at 8.30pm.

Girl group Celtic Chique will launch their debut album ‘One Step Closer’ at the Longford Arms Hotel on Saturday, January 25 at 8pm. Tickets purchased for the original date are still valid.

Arva Agricultural Show Society will hold a Table Quiz on Friday, January 31 at 8.30pm in the Breffni Arms Hotel.

The Backstage Theatre will host the annual Backstage Youth Theatre Panto. “Happily Ever After?”, written and performed by the group, will begin its six-night run on Friday, January 24.

Do you have an event coming up? Let us know! Contact the newsroom on 043 33 45241, or email us at newsroom@longford-leader.ie. Alternatively you can find us on Facebook at www.facebook.com/longfordleader, or on Twitter @Longford_Leader.