Coming up in the Backstage Theatre 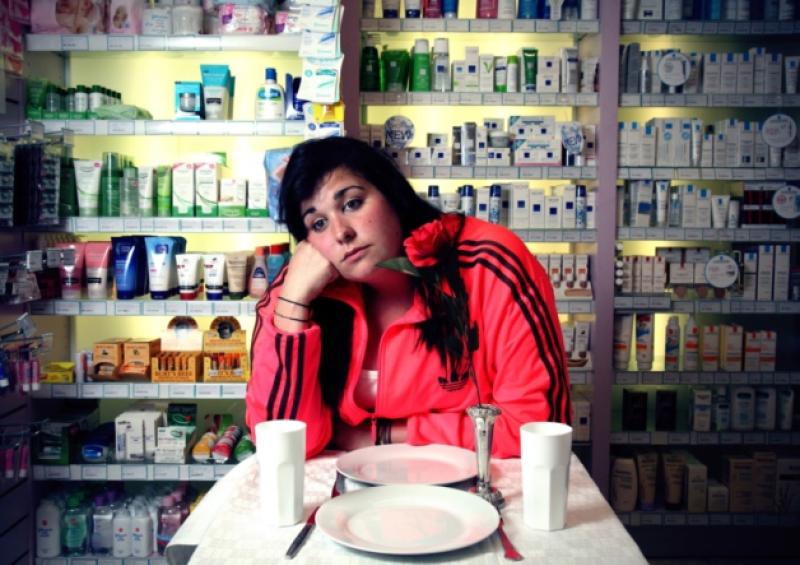 An exciting young company “With an F Productions” comes to Backstage in Longford next week with a gritty and intelligent comedy, ‘Solpadeine is My Boyfriend’.

An exciting young company “With an F Productions” comes to Backstage in Longford next week with a gritty and intelligent comedy, ‘Solpadeine is My Boyfriend’.

The production, directed by Gina Moxley and written and performed by Stefanie Preissner was a sell out success in ABSOLUT Fringe 2012 Dublin, receiving nominations for the Fishamble New Writing Award and the Bewley’s Little Gem Award.

Solpadeine is My Boyfriend is about a new generation who were promised everything and now find themselves facing unemployment and emigration. This will be an audio described and captioned performance and is facilitated by Arts and Disability Ireland with funding from the Arts Council.

The audio description gives audiences a live commentary on the visual elements of a performance through individual headsets and supports people who are blind or visually impaired. Captions are similar to television and film subtitling and provide access for people who are deaf or hard of hearing.