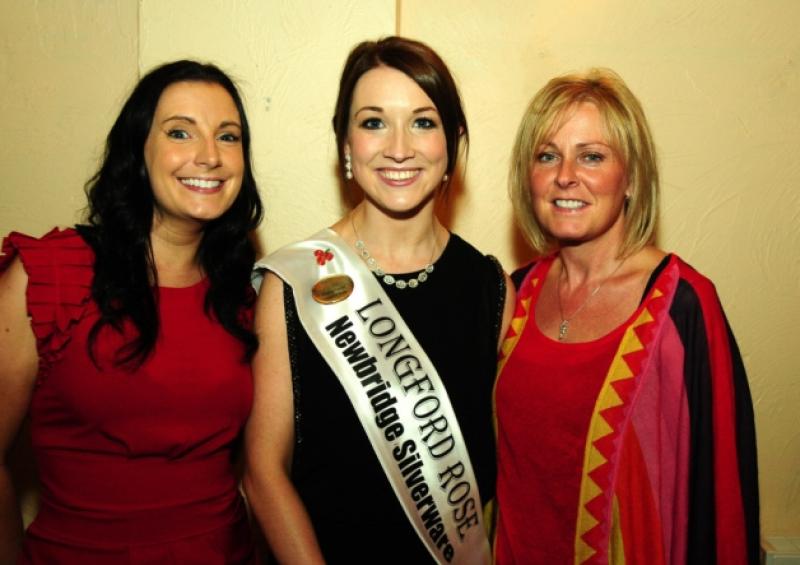 Tonight at 8pm, the first round of the Rose of Tralee selection will begin.

Tonight at 8pm, the first round of the Rose of Tralee selection will begin.

Televised live on RTÉ One, tonight, Monday, August 19 and tomorrow night, Tuesday, August 20, Roses will take to the stage, each hoping to earn the prestigious title of 2013 Rose of Tralee.

Longford Rose, Aisling Farrell is one of 18 Roses who will grace the stage of the Dome in Tralee tonight to chat with host Daithí Ó Sé. Leitrim Rose, Edwina Guckian will also appear on tonight’s selection.

The Newbridge Silverware Escort of the Year will be announced live tonight, so keep an eye out for Longford Escorts Shane Sorohan and Michael Kilbride!

The winner of the 2013 Rose of Tralee will be announced tomorrow, Tuesday, after the second night at the Dome. We wish Aisling and Edwina the very best of luck, we know the girls will do their counties proud!