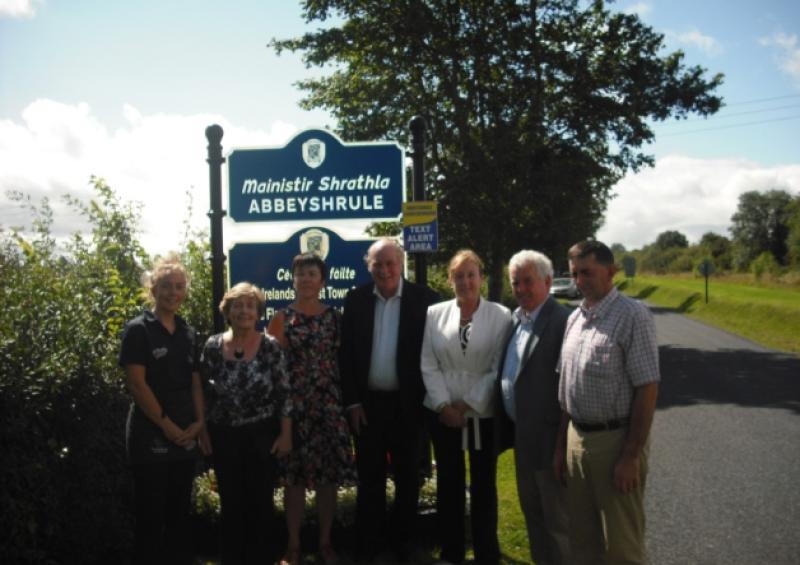 It’s time to dust off the dancing shoes ahead of a major fundraising event in The Rustic Inn, Abbeyshrule this Friday (August 23).

It’s time to dust off the dancing shoes ahead of a major fundraising event in The Rustic Inn, Abbeyshrule this Friday (August 23).

A night of music and dancing will be hosted featuring PJ Murrihy and Michael Sexton with all proceeds going towards South Westmeath Hospice and the Irish Cancer Society.

Spearheaded by a small, but dedicated, committee the occasion will include a series of heats as the search for waltzing and jiving enthusiasts gets off the ground.

“We all know people affected in one way or another and this is our way of saying thanks to these very deserving charities,” said PRO Tom Farrell and Mary Flanagan, secretary in a joint statement.

Heats in other parts of the region have already been held with qualifiers from Friday evening’s showcase going forward to the competition’s grand final in late October.

Originally the branchild of Tubberclair man Pat Carty, interest in a region-wide waltzing competition has broken new ground over the past two years interest.

To mark the Gathering, an expanded committee was formed, coinciding with the event’s growing appeal.

Committee members have taken time this week to heap praise on the levels of sponsorship, financial donations and ticket selling that has gone into making Friday evening’s get-together a reality.

The Midland Dancing Committee is made up of the following:

Entry on the night is €10.00 and light refreshments will be served.