“It’s gonna be a great day” for local musician 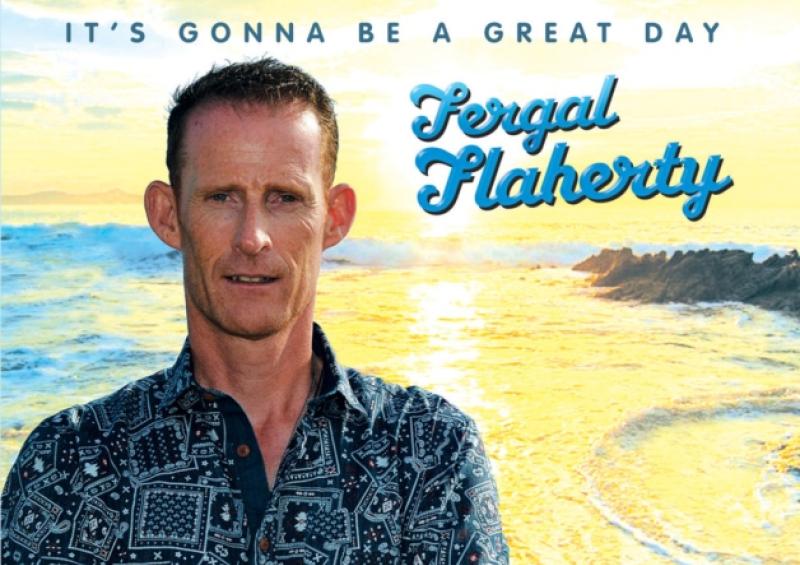 The Longford Arms Hotel is the place to be on Friday, August 23, as local musician Fergal Flaherty launches his new album.

The Longford Arms Hotel is the place to be on Friday, August 23, as local musician Fergal Flaherty launches his new album.

Returning to Longford from the world famous “Hole in the Wall” in Tenerife, Longford man Fergal, son of Frankie Flaherty (of Frankie and The Black Dots fame), and nephew of well-known musician Paschal, will launch his new cd entitled “It’s gonna be a great day”. The highly anticipated release contains 11 original tracks, with songs including “I won’t let you down”, “Arthur Guinness 1759” and a self-penned track by the talented musician about his favourite sport entitled “Golf (the greatest game of all)”. The album also contains 2 cover songs, including one of Fergal’s favourite Irish love songs; “The Voyage”.

Fergal has already been busy touring before his triumphant return to his hometown, with gigs in Donegal, Meath, Scotland and Down - with proceeds from some of the gigs going to charity.

With music on the night by Paschal, Davy and Liz, Sean Hussey, Brian Ross and Mary O’Connor, it’s bound to be a fun-filled night of high-quality entertainment. Fergal promises to bring the Hole in the Wall to the Longford Arms Hotel, so come and sample the atmosphere of the number 1 Irish pub in Tenerife!