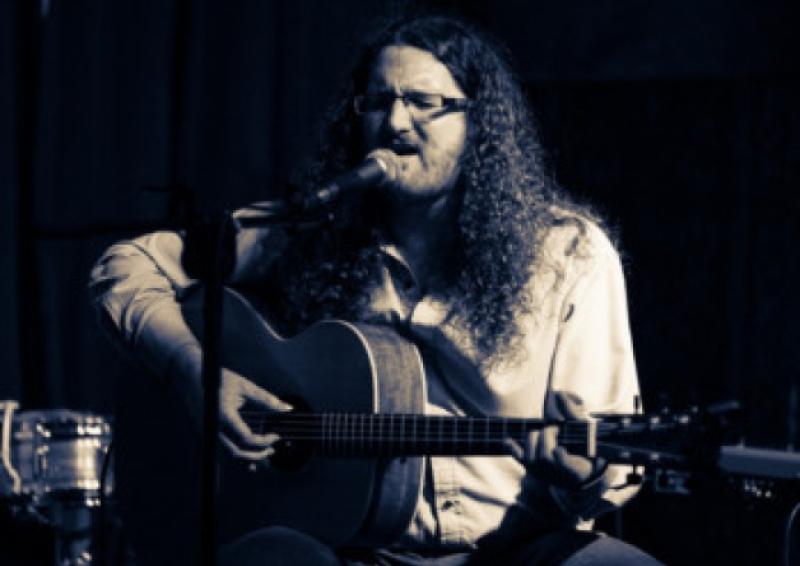 Mullingar songwriter Tommy Moore proved to be a big hit when his song “New Tattoo”, performed by Julie Feeney, reached number 9 in the charts.

Mullingar songwriter Tommy Moore proved to be a big hit when his song “New Tattoo”, performed by Julie Feeney, reached number 9 in the charts.

A contestant on RTÉ’s The Hit, Tommy wrote New Tattoo almost two years ago. Speaking to the Leader this week, Tommy admits that the song had always been intended for a female voice. He also added that he was a huge fan of Julie Feeney.

Tommy says that he felt “pretty euphoric” when he realised that Julie had indeed recorded his song. “It was like pins and needles for about 3 minutes” the musician added.

Though Tommy’s song failed to reach the final, he is far from disappointed. Tommy, who lived in Kenagh, Co Longford for a number of years, found out that he had reached number 9 live on 2fm, but admitted that he “couldn’t have been happier”, adding that it was amazing just to have Julie record his song and to reach the top ten.

Tommy, son of Dr Tom Moore and Julie Delahunty Moore, is now working on his album, and hopes to release a single in the not too distant future. The musician also has a number of gigs coming up, including one in Dublin’s Grand Social. For more information and to keep up to date on Tommy’s music, visit www.tommymooremusic.com.