Stage is set for
revival of the
Longford Festival 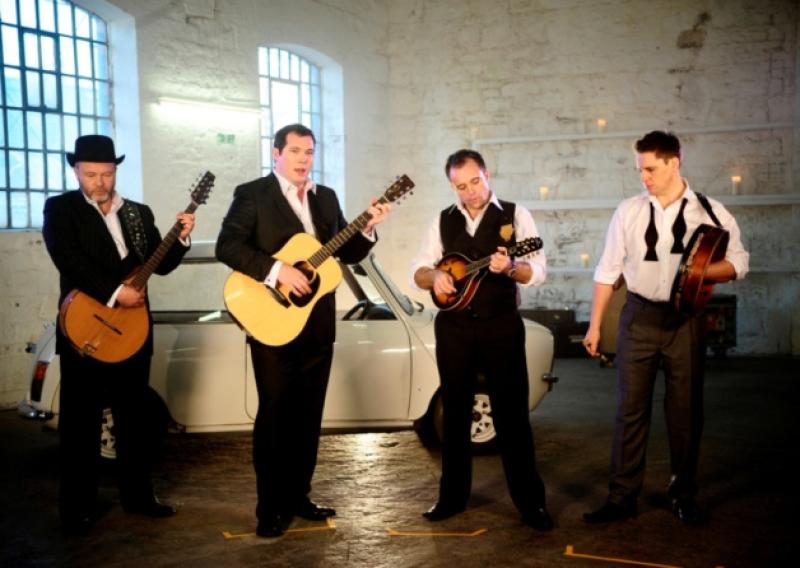 Two local charities are set to benefit from the upcoming Longford Summer Festival.

Two local charities are set to benefit from the upcoming Longford Summer Festival.

Organisers of the festival, which will run from July 3 â€“ 5, have announced that proceeds from the weekend will go to St Christopherâ€™s Services and the Attic Youth CafÃ©.

A jam-packed weekend has been organised for Connolly Barracks this weekend. The Food Fair, Home & Garden section, Lifestyle Quarter and Fashion District will ensure a great time is had by all during the day, while a dedicated childrenâ€™s area will keep the little ones entertained. Revellers can look forward to three great nights of top class live entertainment in a special 1,700-capacity marquee.

The venue opens at 8pm nightly and runs until 2am with top support acts and a disco. Full bar and extensive food options will also be available on site.

The festivities get underway on Friday, July 3, when The High Kings take to the stage.

The band, consisting of Finbarr Clancy, Brian Dunphy, Martin Furey, and Darren Holden are a hugely popular Irish folk group formed in Dublin in 2008 by Celtic Woman manager, Dave Kavanagh. The group have released three studio albums, two live albums, and two live DVDs, with all of their studio albums appearing at number three or higher on the Billboard world music chart.

The big act on Saturday, July 4, will need no introduction. Nathan Carter is probably the biggest draw on the Irish festival scene at the moment. His version of â€˜Wagon Wheelâ€™ launched him to super-stardom and will be amongst many of the well-known songs to have the crowd rocking that night.

Sunday night offers something special with a unique concert featuring award-winning artists Sharon Shannon, Frances Black and Mary Coughlan, who were involved with the wonderful â€˜Womanâ€™s Heartâ€™ project. Three of Irelandâ€™s most celebrated female performers, they are coming together for an evening to remember.

Tickets for all three shows, costing just â‚¬20 each, are now on sale from Spirit, Farrell & Coy, Dennistons and Hanlonâ€™s Gala. See longfordsummerfestival.com for more details.