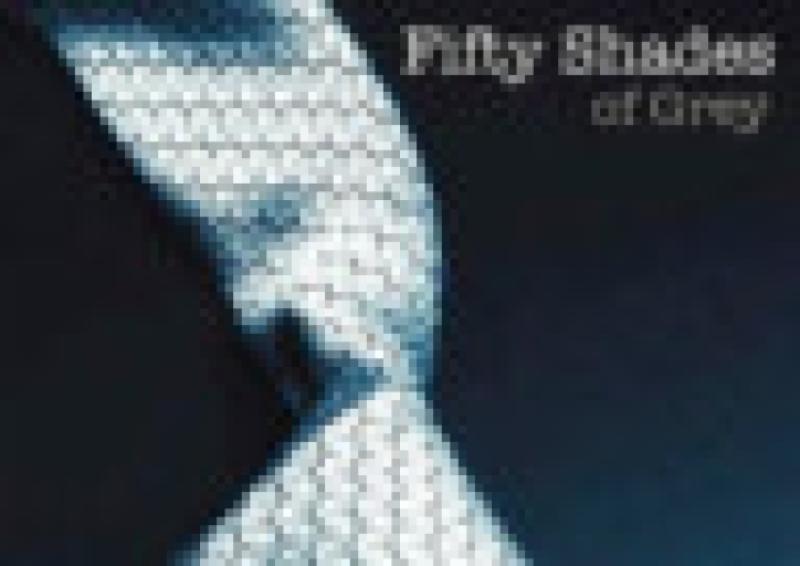 Itâ€™s the movie most, and according to latest figures almost all, fans of the big screen locally have been talking over for weeks.

Itâ€™s the movie most, and according to latest figures almost all, fans of the big screen locally have been talking over for weeks.

This Friday sees the eagerly-awaited launch of EL Jamesâ€™ cinematic version of â€˜Fifty Shades of Greyâ€™ at venues across the midlands region.

And based on the uptake from film audiences in Longford and Leitrim this week, interest has already started to broker new ground.

A spokeswoman from Longfordâ€™s Omniplex Cinema said advance ticket sales ahead of the filmâ€™s release on Friday had been steady, if unspectacular.

â€œItâ€™s been not too bad, but not too busy either,â€ she said.

â€œThere have been a lot on enquiries, but itâ€™s (Friday night showing) not sold out either.â€

A few miles down the road in neighbouring Carrick-on-Shannon, it would appear interest in the much talked about film is even stronger.

A spokesperson from the townâ€™s Carrick Cineplex confirmed to the Leader on Monday night that both its premium showings at 8:30pm on Friday and Saturday night have completely sold out.

However, those looking to watch the movie can still purchase tickets for both the cinemaâ€™s 5:45pm and 11:15pm showings on both nights.