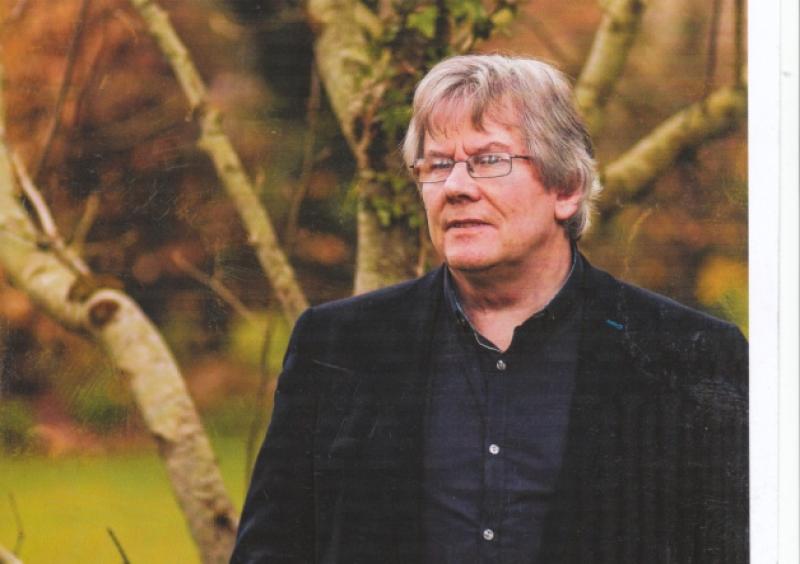 A native of Granard, Co Longford, Monahan says that much of his work is still inspired by the area in which he grew up. His work is never far removed from his native place, and this new collection features work on Granardâ€™s Workhouse entitled â€˜Grassyardâ€™ and â€˜Ballymacroly Millâ€™.

Monahan has been involved in a number of local festivals down through the years, including the Goldsmith Summer School, The Maria Edgeworth Literary Festival and the Granard Harp Festival. He is now preparing to read at the Irish Embassy in Rome in June of this year, before touring America in Autumn to give readings in a number of universities there.

The local writer has earned numerous awards, including; The SeaCat National Poetry Award, The RTÃ‰ PJ Oâ€™Connor Award, The Hiberno-English Poetry Award and The Irish Writersâ€™ Union Poetry Award. Monahanâ€™s poetry was prescribed text for Leaving Certificate English and in 2011, the writerâ€™s work was featured on the exam. In 2012, his achievements were celebrated by Longford County Council at an event in the Backstage Theatre.

â€˜Where The Wind Sleepsâ€™, published by Salmon Poetry, will be launched by Gerard Smyth, chairperson of Poetry Ireland. The first launch will take place in Cavan Courthouse on Thursday, May 8 at 8pm. A launch will also take place in The Little Museum of Dublin, 15 St Stephenâ€™s Green, Dublin on May 13 at 6.30pm.