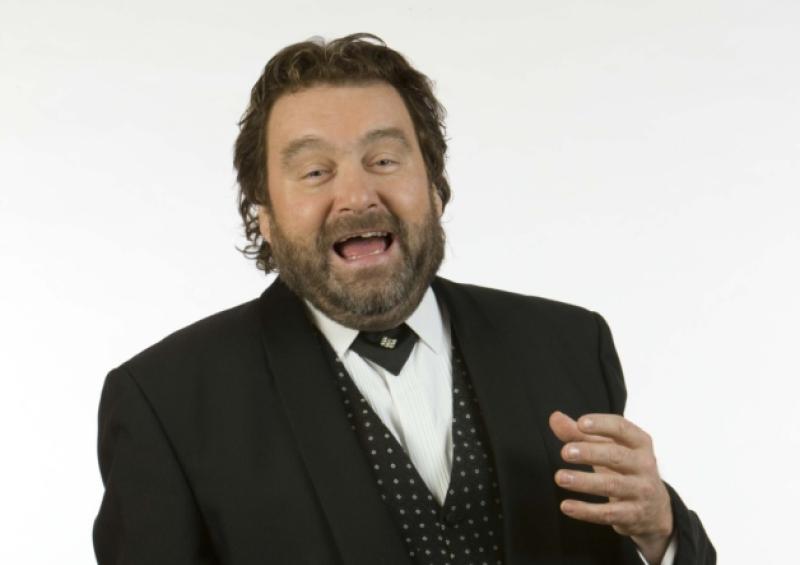 Amazing Grace is a phrase often applied to comedian Brendan Grace and indeed the Dublin funnyman has earned it.

Amazing Grace is a phrase often applied to comedian Brendan Grace and indeed the Dublin funnyman has earned it.

Returning to the Longford Arms Hotel in January 2014, the popular comedian is celebrating 42 years in the comedy business.

When the Dubliner set off on his solo career aged 20, he could never have envisaged the road that lay ahead. Two years later a song called Cushy Butterfield sailed to No 1 in the Irish charts and the rest is history.

Graceâ€™s latest show features some brand new material as well as many old favourites from his vast repertoire.

A brilliant character actor, his â€˜Bottlerâ€™ character is legendary and is now featured at every performance. Graceâ€™s famous â€˜Father of the Brideâ€™ parody is requested at every show as is his hilarious and much-loved take on the â€˜Chinese Takeawayâ€™.

Brendan has a very special bond with Irish audiences and is much loved by young and old - not least because of the â€˜Meet and Greetâ€™ after each show.

Brendan Grace will bring his show to the Longford Arms Hotel on Monday, January 13 2014. Tickets, costing â‚¬30, can be booked from the hotel on 043 3346296 or by visiting www.ticketmaster.ie.