Legan singer on top of the world 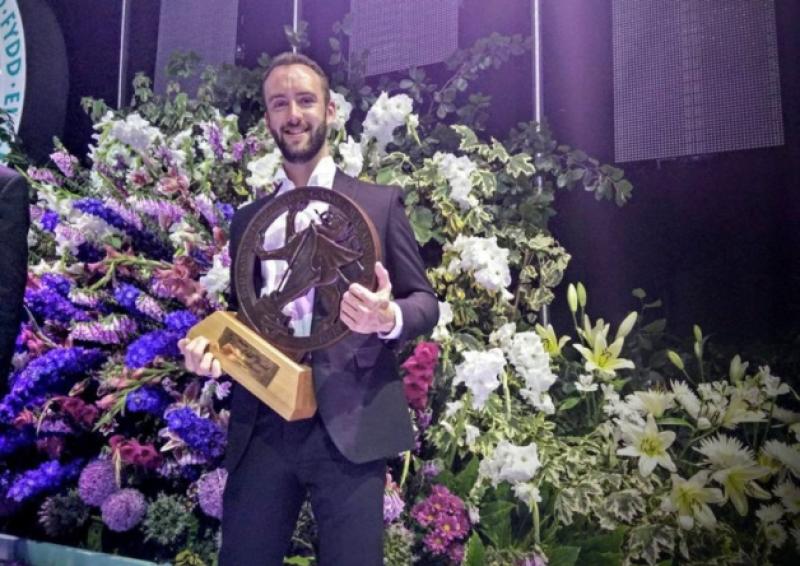 When Legan man Francis Flood joined the Maynooth University Chamber Choir, little did he realise that it would lead to a global award.

When Legan man Francis Flood joined the Maynooth University Chamber Choir, little did he realise that it would lead to a global award.

But that is exactly what happened when the Maynooth choir won the Pavarotti Choir of the World at the Llangollen International Music Eisteddfod In Wales earlier this month.

The choir defeated competitors from two English choirs, one from Wales and one from the US state of California to take the prestigious title.

Francis, who is studying physics and maths at Maynooth, only joined the choir in February of this year.

“There were auditions after a few International students left and a friend of mine was already in the choir,” he explained this week.

His bass voice secured him a place with little difficulty and the rest as they say, is history.

Francis, a son of Frank and Maura, had a longtime interest in music but he mainly focussed on guitar up until five years when he began singing.

He has played with a number of local bands including Dutch Courage and currently with Revelator.

A former student of Ballymahon convent, he explained that he never sang in a choir before until music teacher Olivia Moran organised a Christmas Choir in his 6th year.

The experience obviously stood to him and now the Maynooth choir is preparing to launch an album in the Autumn.

“It’s the first album the choir has recorded since formation in 1987,” Francis explained. Longford people don’t have to wait for the album to hear Francis - he is busily preparing for an upcoming gig with Revelator in Skelly’s Ballymahon on August 15.