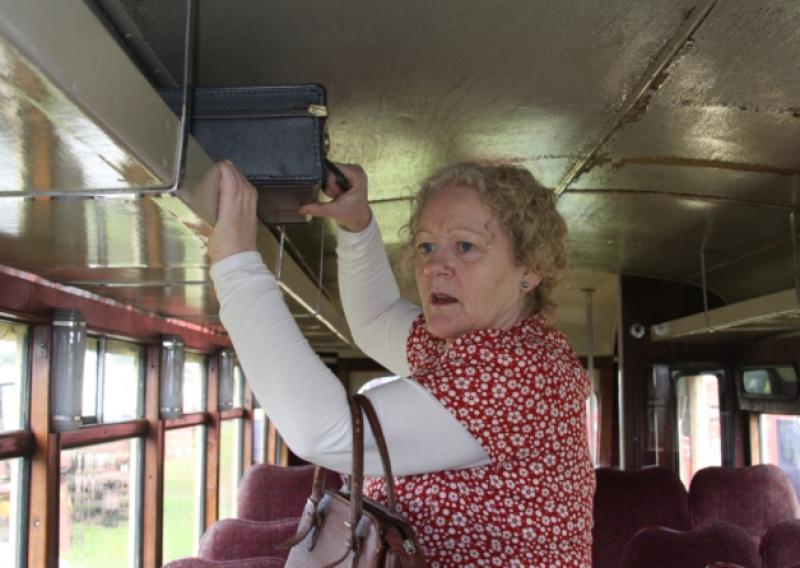 On the back of their hugely successful summer run of ‘The Trip to Bountiful’, Orbus Theatre Productions have announced one final date, with proceeds going to the Backstage Theatre.

On the back of their hugely successful summer run of ‘The Trip to Bountiful’, Orbus Theatre Productions have announced one final date, with proceeds going to the Backstage Theatre.

The play, set in Texas, will be brought to Backstage Theatre’s Canal Studio, an ideal location for Orbus’ unique style of theatre.

The story centres on Carrie Watts - beautifully portrayed by Backstage Theatre Group stalwart Eileen Murphy. An elderly country woman, Carrie is forced to live in a cramped apartment in the city, and yearns to go home.

The play, presented ‘in the round’, with the stage in the centre of the studio floor and the audience seated around it, centres on Carrie’s unrelenting desire to see her childhood home one last time.

Orbus have been performing this play since early June, and the reaction continues to be overwhelmingly positive. Audiences have been thrilled by the intimacy of the ‘in the round’ format, and have been on their feet to applaud the cast and their telling of this beautiful story.

As a gesture of solidarity with the Backstage Theatre, Orbus are generously donating proceeds of this show to the Theatre.