Phenomenal performance by the BTG 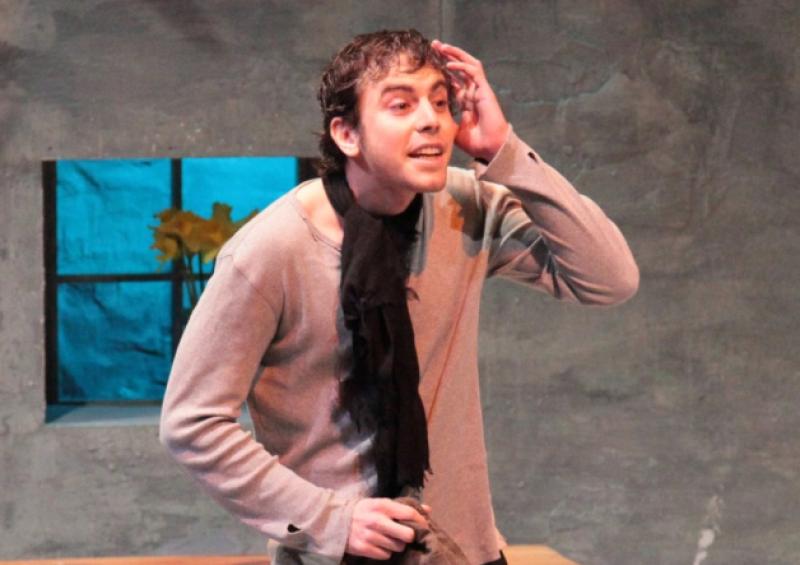 After a very successful 2013, the Backstage Theatre Group returned to the stage last week to present ‘Sharon’s Grave’ by John B Keane.

After a very successful 2013, the Backstage Theatre Group returned to the stage last week to present ‘Sharon’s Grave’ by John B Keane.

Following from their 25th anniversary celebrations, the group had a lot to live up to, but rose to the challenge, seemingly with ease.

‘Sharon’s Grave’, tells the story of Trassie and Neelus Conlee; their cousins Dinzie and Jack; and the stranger Peadar Minogue.

Dinzie wants to take over the house of Donal Conlee (father of Trassie and Neelus) following his death, and will go to any length to do so. Known as one of John B Keane’s most villainous creations, Dinzie Conlee is a bitter, manipulative man. With a hump on his back and unable to walk, he relies on his easily-influenced brother Jack to move around.

Dinzie proved to be a frightening character, and his cruel ways and vicious words were brought to life by the talented Jim Davey, while Niall Brewster ably performed the role of Jack, who, along with Donal’s mourners, brought some light comedic moments to the stage.

Liz Leavy played the role of Trassie to perfection, with her performance offering some very moving scenes. Declan Neville’s Peadar Minogue, meanwhile, comes in as an outsider, drawing laughs from the crowd on many occasions. His development throughout the play is well drawn by the BTG stalwart.

The standout performance, however, was that of Nathaniel Oliver McKenna, whose portrayal of Neelus Conlee was both breathtaking and moving. Neelus, obsessed with the legend of ‘Sharon’s Grave’, is often distracted, and is thought of as strange and mad by others. McKenna’s phenomenal performance, from movement to speech, was pulled off flawlessly to keep the audience at the edge of their seats.

With a beautiful set design, along with excellent lighting and music, the show made for a very entertaining evening, and ensured another huge success for the members of the Backstage Theatre Group.