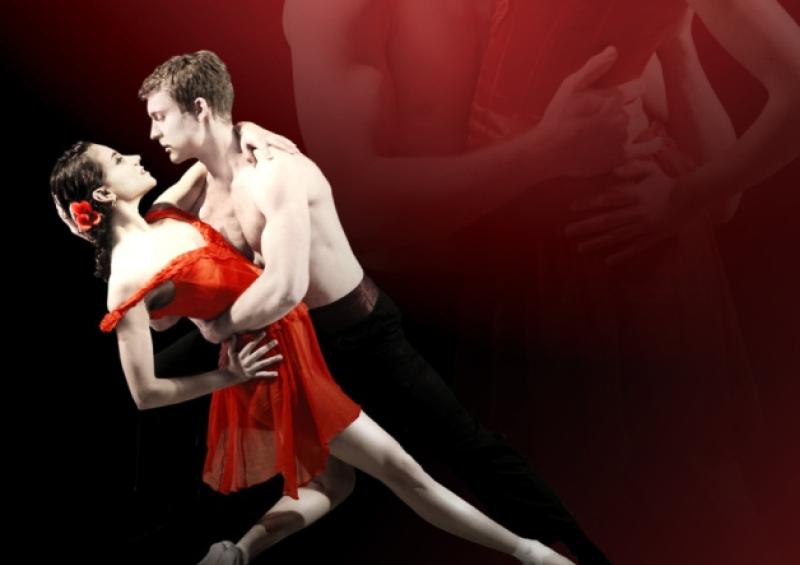 A timeless tale of lust, passion and betrayal which has enthralled audiences across the globe, ‘Carmen’ follows the story of a young, naïve soldier Jose, who is bewitched by the beautiful and fiery gypsy, Carmen.

Music and dance fans are in for a treat, as the elegant and powerful ‘Carmen’ is performed to a live score. There is also a local link to the production, as flamenco guitarist and Longford native John Walsh performs Bizet’s passionate score to accompany the ballet.

John, a native of Ballinamuck, has been performing solo throughout Ireland, Spain and the UK since 2006. Having obtained a Diploma in classical guitar from Trinity College London, John has since dedicated his studies exclusively to Flamenco guitar. Furthermore, John was one of just 10 musicians, and the only guitarist, chosen for the 2009 ‘Musicians of the Future’ concert, performing two original compositions in the National Concert Hall.

A one-off event in Longford, Carmen will take to the Backstage Theatre this Friday, November 8 at 8pm. Tickets cost €16/€14 and can be purchased online at www.backstage.ie, or by calling the box office on 043 33 47888.