Arrah Na Pogue will have audiences in stitches 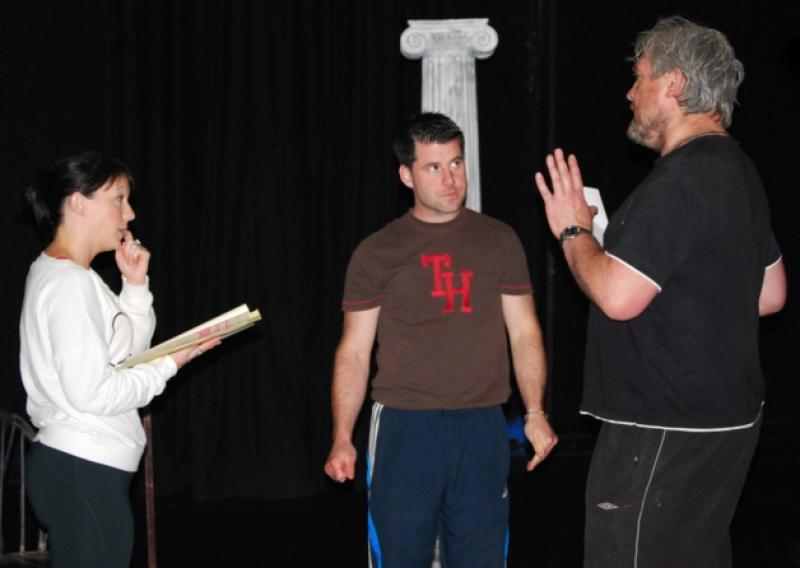 Written by Dion Boucicault, and directed by this year’s artist in residence at Backstage Theatre, Seamus O’Rourke, Arrah Na Pogue promises to have the audience in stitches when it is performed from September 12-14.

With an array of colourful characters, including “rascally rebels” and “villainous villains”, Arrah Na Pogue is a great night’s entertainment for anyone who enjoys a good story, and indeed, a good laugh!

Arrah Na Pogue will run from Thursday, September 12 to Saturday, September 14 in the Backstage Theatre, Longford. Canal Studio productions always sell out their performances, so early booking is advised to avoid disappointment. For more information, or to book tickets for the show, visit www.backstage.ie/index.php/2013/09/arrah-na-pogue/