Orbus to take us on ‘The Trip to Bountiful’ 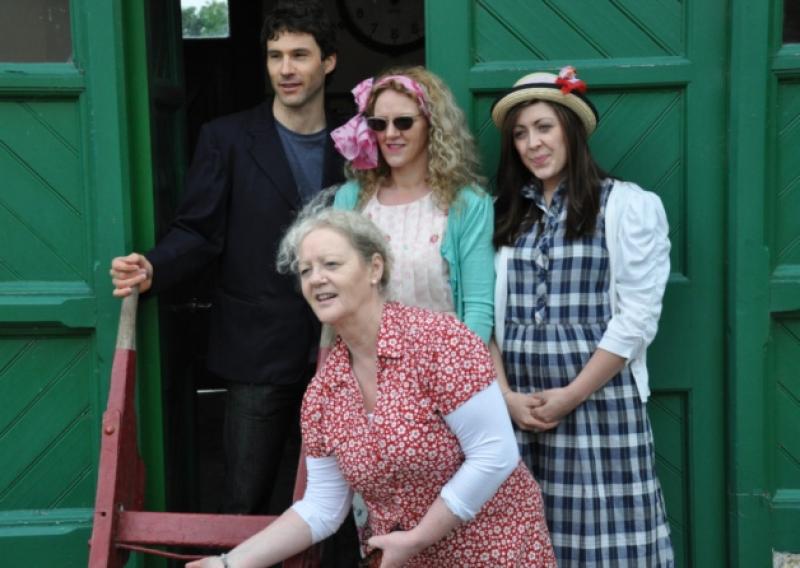 Texas comes to Newtownforbes next week, with the debut performance of Orbus Theatre Productions’, ‘The Trip to Bountiful’.

Texas comes to Newtownforbes next week, with the debut performance of Orbus Theatre Productions’, ‘The Trip to Bountiful’.

The newly-formed theatre company opens on tour in Carrick-on-Shannon and returns home for two runs through June.

The Company was formed in recent months and is based in the church of the old convent in Newtownforbes.

All its plays will be performed ‘in the round’, meaning that everyone has a front row seat. Artistic Director of Orbus, Noel Strange explains, “we are going back to the basics of theatre in its earliest days, stripping out the barriers between the audience and the cast. In ‘Bountiful’ you get to see real lives being lived out, right in front of you.” It is a form of theatre not often practiced but Noel says, “the universal response to theatre in the round tends to be positive, it’s a refreshing change for audiences and the way we have structured the company it means we can easily tour all over the county and country.”

‘The Trip to Bountiful’ tells the story of Carrie Watts (portrayed by Eileen Murphy) who lives in Houston Texas with her son Ludie, (played by Roy Davis), and his wife Jessie Mae. All her life she longs to go back to where she grew up, Bountiful.

The relationship between Carrie and Jessie Mae is a tense and at times disturbing one but old Mrs Watts is intent on finding her way back to Bountiful.

Along the way she encounters the law, a reminder of her youth and a set of experiences that reveal her fully to the audience.

The play has been in rehearsal for months, and Caolinn Bruen, who plays Jessie Mae says, “it tells the tale of two women sharing the one kitchen.

“As Mrs Watts plans and plots to get back to Bountiful, we also see layers of the relationship between Jessie Mae and Ludie get stripped away, she is a precious wannabe film star, but she loves her husband and the fact their life has not turned out as planned, in a strange way brings them closer together.”