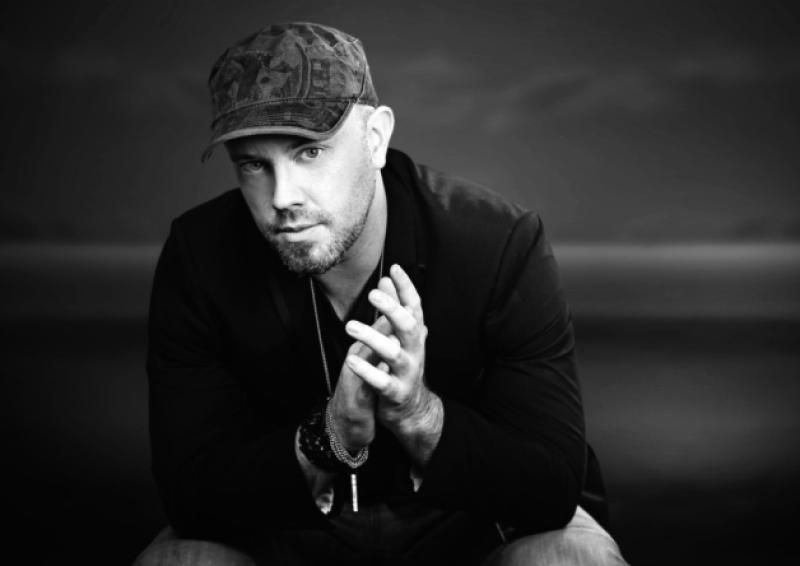 Newcastle House is set to play host to Newc Fest this summer, with several exciting acts due to take to the stage at the Ballymahon estate.

Newcastle House is set to play host to Newc Fest this summer, with several exciting acts due to take to the stage at the Ballymahon estate.

Among the headliners is platinum-selling Ryan Sheridan, who recently returned from his second sell-out tour of Germany, having performed to more than 100,000 people there during his first visit. The singer-songwriter will be performing all of his hits, including ‘Jigsaw’, ‘The Dreamer’, and ‘Stand Up Tall’.

Also appearing at NewC Fest are Ham Sandwich - a group with a reputation for being an enthralling live act. Fronted by Niamh Farrell and Podge McNamee, festival-goers can expect songs such as ‘Click Click Boom’ and ‘Models’ to be delivered with ballons and confetti.

Other acts booked for the festival include Keywest, Big September, White Chalk, Children of the Son, and Red Empire, while there will also be a comedy tent and an artisan food village.

NewC Fest will take place on Saturday, June 7, with limited camping spaces available from Friday, June 6, through to Sunday, June 8. Tickets cost €39.95 - with a discount rate of €34.95 available to students - and can be purchased from www.tickets.ie.