A record of life on Lough Ree 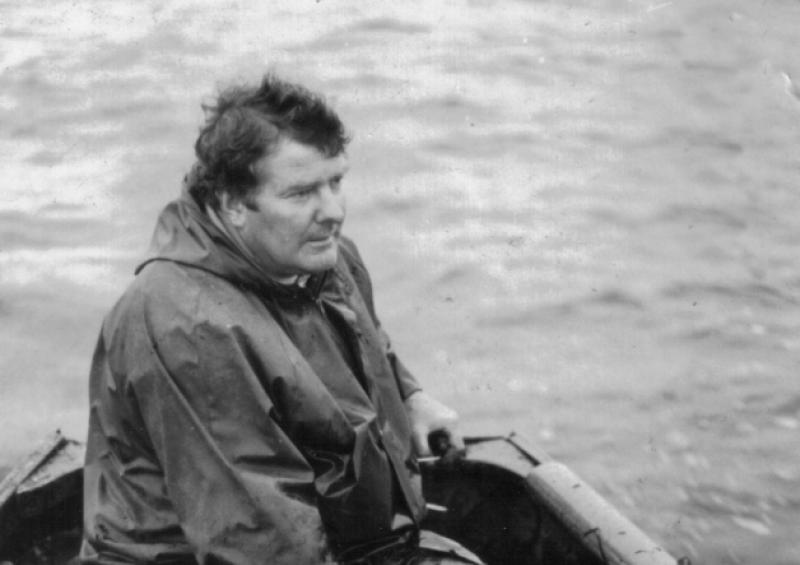 Peter Foy has been fishing all his life on Lough Ree and has seen and lived with the lake from many angles.

Peter Foy has been fishing all his life on Lough Ree and has seen and lived with the lake from many angles.

With many memories created and characters met throughout the years, Peter approached his brother Geoffrey with an idea for a book, entitled “A Lifetime on Lough Ree”.

Edited by Geoffrey, the book took a full year to create.

“It’s a very light-hearted book” Peter explains. “It’s kind of like a record of my generation’s experience on the lake”.

Adding that the next generation’s experience with the lake may be different, Peter says; “Someone has to write down these stories or they’ll be forgotten about”.

Launched in the Bounty, Athlone, Peter describes the reaction to the book as “staggering”. 500 copies were initially printed, with nearly all of those sold. “We had a great launch, we had a big crowd” Peter says. “I couldn’t believe it!”

Peter explains that creating the book brought back many memories. “It was a lovely way of life really” he says fondly, adding “we’ve met all sorts of characters on the lake!”