Will Ferrell to return to Ireland 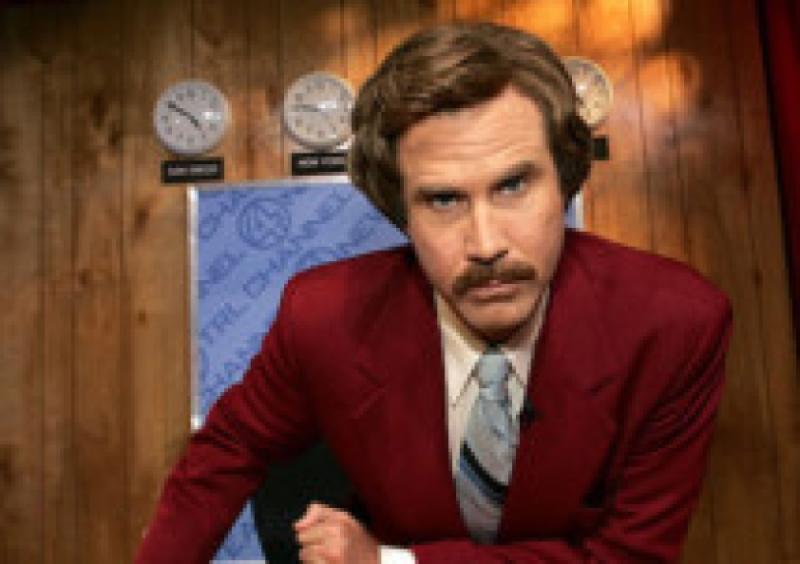 Hollywood star Will Ferrell is set to return to Ireland next month for the premiere of his latest movie, ‘Anchorman 2’.

Hollywood star Will Ferrell is set to return to Ireland next month for the premiere of his latest movie, ‘Anchorman 2’.

Mr Ferrell, who takes a keen interest in his Irish roots, last visited the country in 2008 for a holiday with his father and brother, which involved a stop-off in Longford.

The actor later spoke of his visit to Longford, and an evening spent in Eamon Farrell’s pub, during an interview on one of the USA’s most-watched chat shows, The Tonight Show with Jay Leno.

““We took two weeks to travel around the countryside and stopped in County Longford,” he said at the time. “That’s where all the Farrell’s are from. We wanted to do some research and we were told to go to Eamon Farrell’s pub, which is a real place. We went there in the afternoon and said hello and said we might stop by later that night. Well, we came by and there were literally a thousand people there who all said they were Farrells. I must have taken a hundred photos, and we ended up in some guy’s house at three in the morning, my body shaved.”

Mr Ferrell and other cast members of Anchorman 2 will be attending a screening at Dublin’s Savoy Cinema on December 9. It’s not clear yet whether or not a return visit to Longford will be on his itinerary.