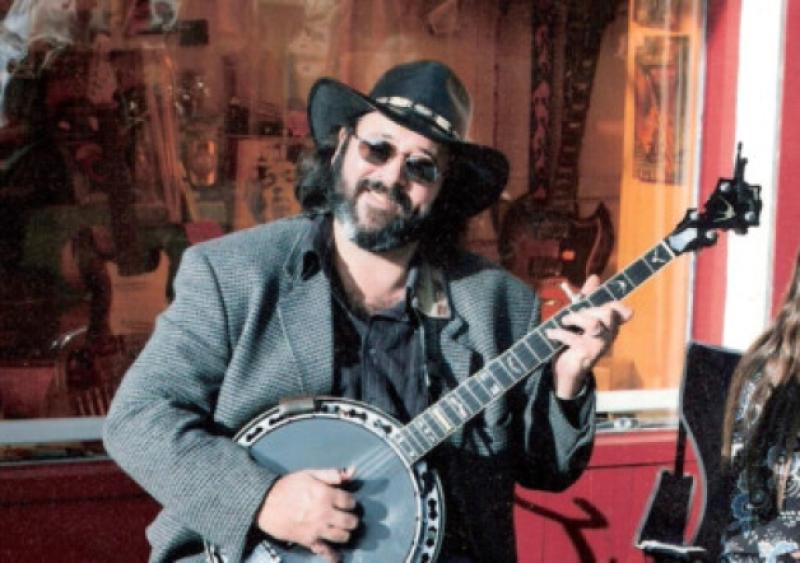 American musician Tom Hanway already has a burgeoning profile in the Irish music scene, but the Longford resident’s latest collaboration just might be his most exciting yet.

American musician Tom Hanway already has a burgeoning profile in the Irish music scene, but the Longford resident’s latest collaboration just might be his most exciting yet.

Earlier this year, Tom teamed-up with The Carnival Brothers to play banjo on their single, ‘The Sun Is Gonna Shine’, and recently appeared as a fully-fledged ‘Carnival Brother’ when the group was asked to perform their latest release, ‘Carnival Station’ on RTÉ One’s ‘Saturday Night Show’.

The group gained further national exposure when they appeared on Tony Fenton’s afternoon show on Today FM, and the response to the group’s appearances have been overwhelmingly positive. Tom says that the band now has “more offers than we can deal with right now.”

Commenting on how The Carnival Brothers differs from other projects he has been involved with, Tom says: “It’s all about fantasy, as opposed to reality. The Carnival Brothers’ music reaches into a treasure trove from the past to create original songs, and the aim is to make people feel good.”

He also adds that, “we’re not a road band. We’re doing this for the craic.”

Apart from The Carnival Brothers, Tom also plays regularly with Hickory Wind, a Bluegrass/Americana group based in Athlone. The New York native has also become an in-demand session musician, with a CV which reads like a ‘who’s who’ in genres ranging from Bluegrass to Country to Celtic Folk.

“I have played with Levon Helm and Rick Danko, and recorded with some legendary bluegrass musicians, who include Vassar Clements, Sam Bush, and Kenny Kosek,” he reveals. “I’ve also recorded with top Irish Country artists including Nathan Carter, Robert Mizzell, and even Big Tom.”

Although he’s a multi-instrumentalist, Tom is probably best known for playing the five-string banjo, and he has pioneered the use of the instrument for use in Celtic music, which is usually associated with the four-string tenor banjo.

“I’ve written six books on the subject, which have been published by Mel Bay” he explains. “Right now I’m working on a book entitled ‘Best-Loved O’Carolan Tunes for Solo Five-String Banjo’.”

And when asked how he came to live in Longford, Tom admits it’s a tale of romance: “I travelled over here for one of the first Banjo Festivals here, where I met my wife Denise. That was over 11 years ago now!”