A little bit of Disney magic
created in Drumlish 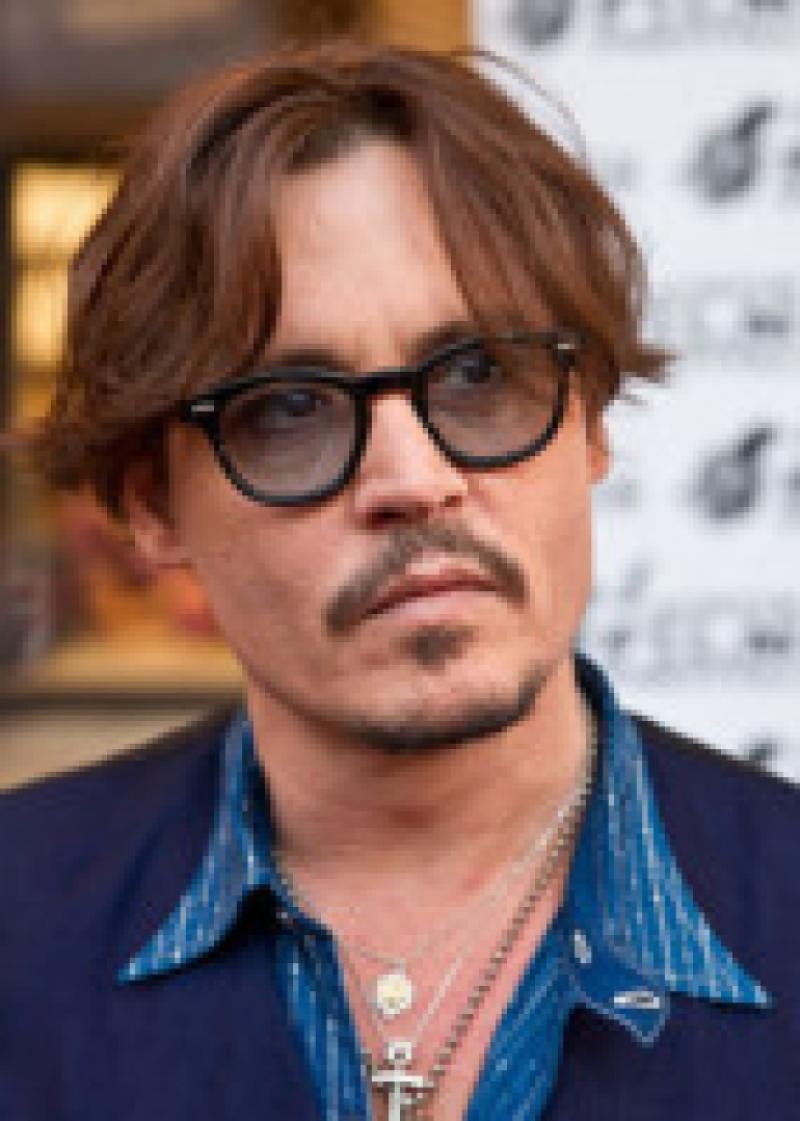 It’s a long way to Hollywood from Drumlish but two local musicians recently contributed to a star-studded soundtrack from their studio in North Longford.

It’s a long way to Hollywood from Drumlish but two local musicians recently contributed to a star-studded soundtrack from their studio in North Longford.

Mick and Johnny Cronin, who are well known as members of the popular Midlands-based group The Aftermath, played key roles in a song which appears on the album ‘The Lone Ranger: Wanted’, a collection of songs inspired by Disney’s ‘The Lone Ranger’, which is currently showing in cinemas.

Speaking about the album to Spin Magazine, the film’s director, Gore Verbinski, said: “These are the artists we listened to on the way to set each morning and in the evenings with the dust, like bitter chalk, upon our teeth”.

The Cronins worked on one track, ‘Poor Paddy Works on the Railroad’, a traditional song, which also features Shane MacGowan and Johnny Depp.

“Johnny Depp and his band recorded the music in LA, then sent the track to us,” Mick explained. “Then Shane came to us to add the vocals. We also added percussion and Johnny recorded backing vocals, too.” Earlier this year, The Aftermath’s version of ‘The Rocky Road to Poland’ - another MacGowan collaboration - was featured in ‘The Hardy Bucks Movie’.