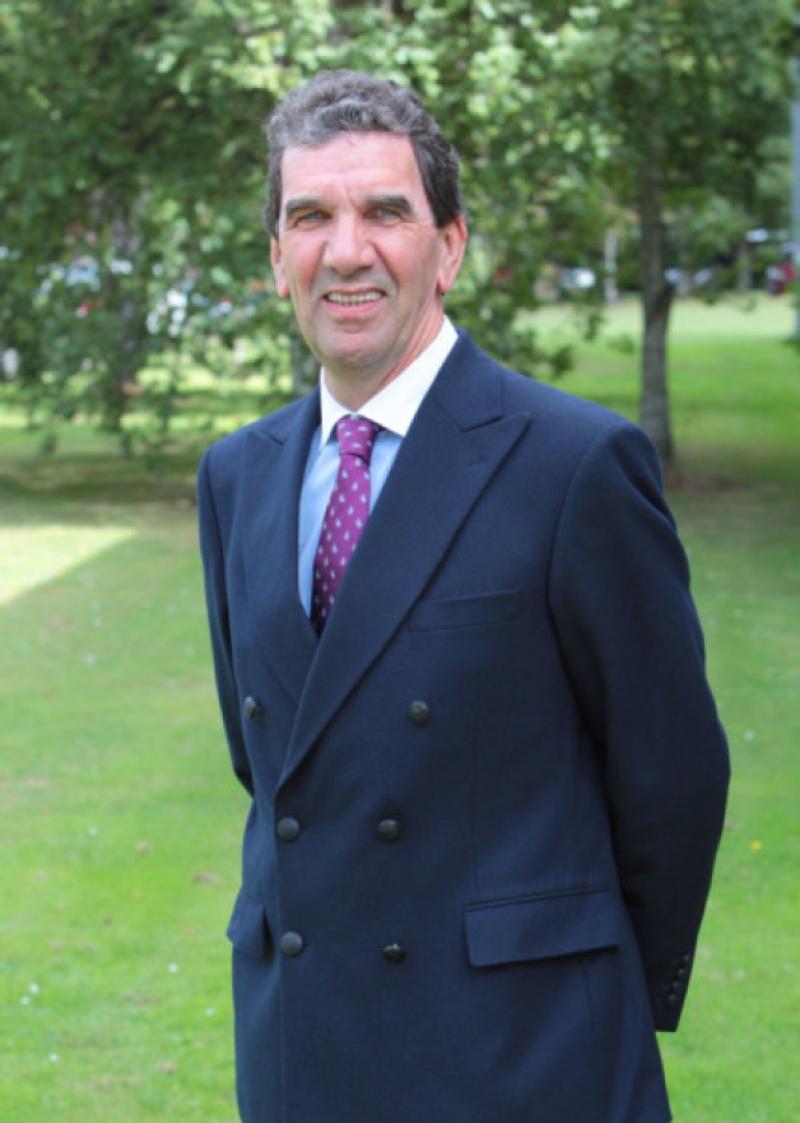 The on-air battle between Sean O’Rourke and Pat Kenny finally began in earnest on Monday morning and one man listening intently was Killoe native Tom McGuire.

The on-air battle between Sean O’Rourke and Pat Kenny finally began in earnest on Monday morning and one man listening intently was Killoe native Tom McGuire.

As Acting Head of RTE Radio 1, he has spent the summer shaping the schedule for the country’s top radio station.

Since Claire Duignan retired as Head of Radio 1 in early summer , Tom has combined this role, on an acting basis, with his long-time position as Editor of Current Affairs.

A final decision on the job won’t be made until later in the year, he says, but it is clear he is relishing the challenge.

Speaking after the launch of RTE Radio 1’s Autumn schedule last week , Tom was keen to talk about the season ahead.

“It is a bit like going back to school,” he admits, jokingly.

Did he feel the launch helped RTE ‘clear the air’ in a post Pat Kenny era?

“Yes , both in terms of what we said at the press conference and the press briefings,” he says, adding that comedian Oliver Callan did a skit on past and present RTE stars at the launch. This obviously broke the ice and now it would appear the station is keen to move on.

Tom acknowledges the inevitability of the focus on the ‘Pat Vs Sean Show’ but obviously he is keen to promote the RTE ‘s Today programme and the team behind it. He emphasises the subtle changes.

“We re-worked the music,” he says of the famous signature tune.

The highly regarded team behind the show will remain pretty much the same.

“It’s Sean, rather than Pat, it won’t sound a whole lot different,” he insists.

He is effusive in his praise of O’Rourke.

“There is a great sense that this is a man who knows the country,” he says. “The content of Sean’s programme is not going to be heavy, heavy, heavy. He’s got a great lightness of touch.”

He talks of O’Rourke’s “infectious laugh” and “great knowledge of sport.”

While the focus has been on Newstalk Vs RTE, McGuire readily agrees that local radio stations are formidable opponents.

“That’s where the challenge is and where the opportunity lies,” he said, acknowledging “the big audience” that l istens to their local station every day.

Traditionally, he says, listeners come back from their local stations for the main news bulletins on RTE. There is also a surge in listeners from 12.45pm each day ahead of the News at One programme. He is hoping that those listeners, familiar with O’Rourke, will tune in earlier.

“We would hope that there would be further growth outside Dublin,” he agrees.

Recent events have “given radio a new promience”, he says adding that Irish people have a passion for the medium.

“There is no country in Europe, I don’t think even in the world, that has something like Liveline,” he says, referring to the show which has 400,000 listeners.

“There was talk about Croke Park being sold out at the weekend but everyday Liveline fills five Croke Parks.”