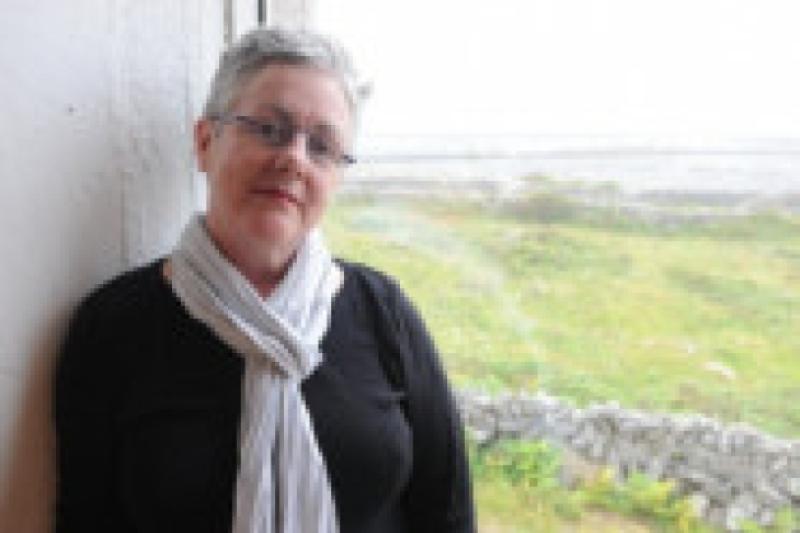 The Backstage Theatre has revealed details of its summer line-up and it looks set to be a busy season for the Longford venue.

The Backstage Theatre has revealed details of its summer line-up and it looks set to be a busy season for the Longford venue.

First up is this week’s staging of ‘Oklahoma!’, which is presented by St Mel’s Musical Society. Tickets for this classic show are selling well, so anyone thinking of attending is advised to book soon. The matinees will be the perfect way to spend your Sunday afternoon.

Then next month ‘Silent’ will be gracing the theatre’s stage. The show has received rave reviews worldwide, with the New York Times calling it “stunning”, The Guardian referring to it as “dazzling”, and The List saying “it’s a must-see if ever there was one.” The production features Pat Kinevane, and it promises to be an unforgettable experience.

Seamus O’Rourke will return to the stage in his latest comedy, ‘Stalemate’ – a Canal Studio Production at Backstage. This outrageously funny play is set in the basement of a pub where a robbery isn’t quite going to plan. O’Rourke will return later in the season when he directs the hilarious ‘Arrah na Pogue’.

After receiving widespread critical acclaim across the globe last year, the Druid Theatre Company returns to Backstage to provide the rare experience of staging two Tom Murphy plays in one week. “Attendance should be obligatory,” said the Daily Telegraph about the productions, while the Irish Times claimed it was “world class”, and the New York Times hailed it as “epic theatre-making.” Having just scooped three Irish Times Theatre Awards, including ‘Best Production’, there is sure to be great interest in this latest Druid project.

Younger audiences will be in for a treat with the beautifully heartwarming ‘Croi a Muscailt’. This magical story is exquisitely told with puppetry, music and a wonderful chair. Aimed at children aged seven and over, it will be the perfect way to see out the end of the school year.

Full details of all shows and ticket sales are available by phoning 043 3347888 or visiting www.backstage.ie.