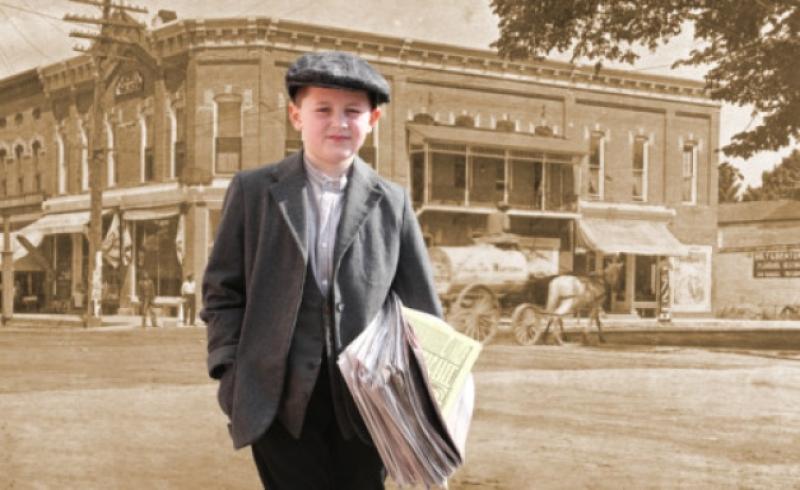 Backstage Theatre Group continue to celebrate their 25th anniversary with the staging of Thornton Wilder’s Pulitzer Prize winning play ‘Our Town’ in October this year.

Backstage Theatre Group continue to celebrate their 25th anniversary with the staging of Thornton Wilder’s Pulitzer Prize winning play ‘Our Town’ in October this year.

Directed by Noel Strange, open auditions for the play will be held in Backstage Theatre on Tuesday April 30th at 7.30pm.

The play is set in the fictional American small town of Grover’s Corners, New Hampshire, and tells the story of an average town’s citizens in the early twentieth century as depicted through their everyday lives.

The play premiered on February 4th 1938 and is celebrating it’s 75th anniversary this year with productions being stage right around the world.

Incidentally, Paul Newman made a return to Broadway, after an absence of forty years, to play the character of the stage manager in 2004.