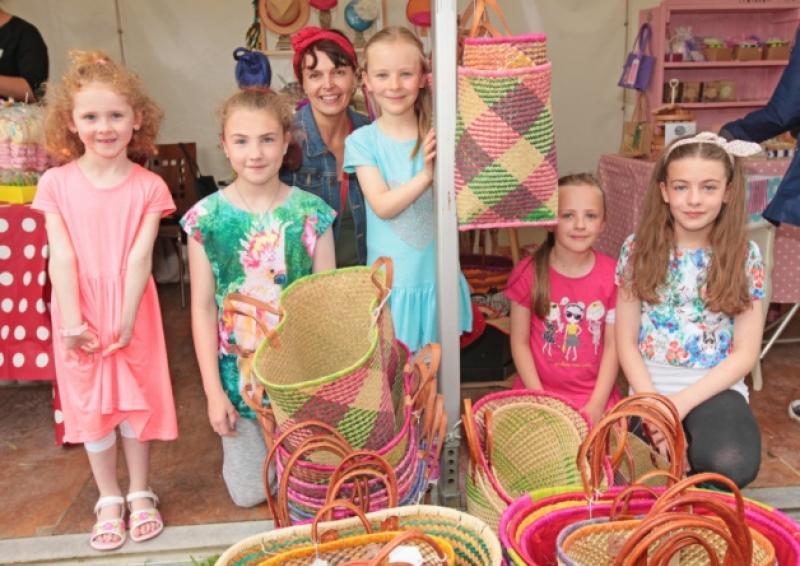 The sun has retreated behind the clouds, but the success of the Longford Summer Festival has left us all basking in a warm afterglow.

The sun has retreated behind the clouds, but the success of the Longford Summer Festival has left us all basking in a warm afterglow.

Despite the arduous and costly process of organisation, the committee members can relax in the knowledge that their efforts were a worthwhile boost for Longford’s economy and spirit.

Last weekend’s festival kicked off with an energetically welcomed performance by folk band The High Kings. Music remained an intrinsic part of the festival throughout its course as each day, a variety of talented local buskers created the festival feeling with a wide-ranging repertoire from popular songs to Irish ballads. This was capped off at night by celebrations of Ireland’s most accomplished names, with incredible performances from Nathan Carter, Sharon Shannon, Frances Black and Mary Coughlan.

It is seldom we appreciate the wealth of musical talent nestled in our little county. The Longford Summer Festival was a fantastic opportunity to hear and support our gifted young artists, which in itself makes the occasion a successful one.

Similar exposure was given to Longford’s variety and depth of businesses. An abundance of white tents and stalls were organised into criss-crossing districts around the grounds, creating a friendly community feeling. The biggest draw was certainly the range of artisan food and drink stalls on offer. Barbequed sausages, homemade cakes and wine glasses were soon clutched in every hand. However, the fashion show held in the main marquee was an undeniable success, and every business owner - from gardening supplies to holistic therapies - was soon smiling and chatting with passers-by.

It is fair to say that the focus of the Longford Summer Festival was on the family. There was no shortage of entertainment for children and parents alike. Bouncing castles, slides and pirate trains were only half of the fun - there were daily children’s shows with everyone’s favourite cartoon mascots, as well as plenty of face-painters and henna tattoo artists. If an event’s success can be measured by the happiness of the children, these delighted faces left nobody in doubt.

The Longford Summer Festival was an effort from Longford’s people for Longford’s people. All proceeds will go to St Christopher’s services and to The Attic House Project to support Longford’s teenagers. All that is left to do is to sincerely thank everyone who was involved. To the core group of organisers, to the volunteers and businesses and to the general public of Longford - take pride in your substantial contribution to Longford’s revival.