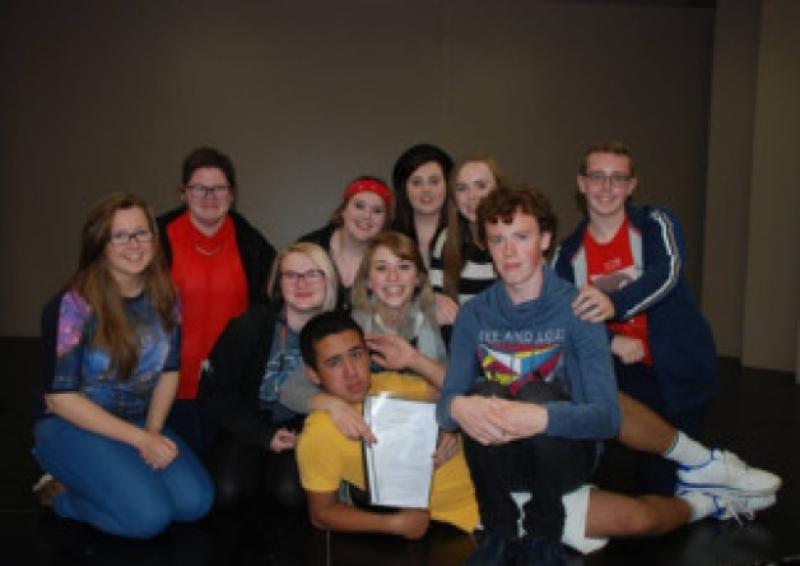 With Christmas just around the corner, rehearsals are continuing for the 2015 Backstage Youth Theatre pantomime, ‘Robin Hood’.

With Christmas just around the corner, rehearsals are continuing for the 2015 Backstage Youth Theatre pantomime, ‘Robin Hood’.

Running from Friday, January 23 until Sunday, January 25 and again from Thursday, January 29 until Saturday, January 31, the panto, which was written by members of the youth theatre, promises to be great fun for adults and children alike.

Giving an insight into how preparations are going, Chairperson of BYT, Paul Higgins, said, “We’ve all the scenes done bar two and they’re the scenes that involve everybody, but we’re doing them now next week so that’ll be everything up to speed.”

There’s plenty to look forward to, according to Paul. With a huge cast of 29, producing the show has been no mean feat, but thankfully, rehearsals are going well. As to what the audience can expect, there will be a few recognisable characters, with some surprises thrown in for good measure.

“It’s diverse, there’s a lot of different scenarios in there, although a lot of it takes place in the woods,” Paul said.

“We have interesting characters in there that people may or may not be familiar with; characters you wouldn’t be expecting in Sherwood forest, but I don’t want to be giving away too much - you’ll have to come and see the show to find out who is going to be there,” he added.

Tickets for ‘Robin Hood’ are now available from the Backstage Theatre Box Office on 043 33 47888, online at www.backstage.ie or from Farrell & Coy.