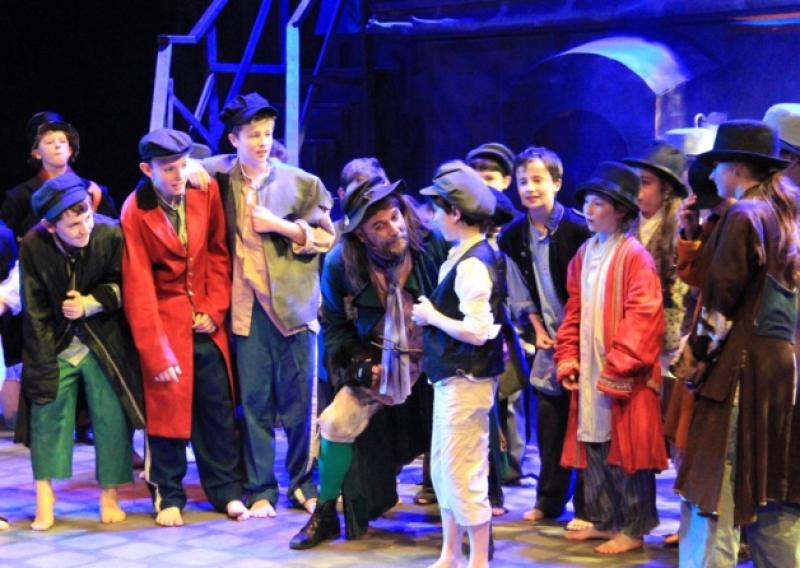 Thirteen years after they first performed the show, St Mel’s Musical Society are planning on celebrating the fiftieth anniversary of ‘Fiddler on the Roof’ by performing the beloved musical in 2015.

Thirteen years after they first performed the show, St Mel’s Musical Society are planning on celebrating the fiftieth anniversary of ‘Fiddler on the Roof’ by performing the beloved musical in 2015.

Fifty years on from its Broadway debut, ‘Fiddler on the Roof’ continues to be a favourite amongst musical theatre enthusiasts, with its instantly recognisable soundtrack including, ‘Matchmaker, Matchmaker’, ‘Sunrise Sunset’ and of course, ‘If I Were A Richman’.

“It’s an iconic show,” says Chairperson of St Mel’s Musical Society, June Belton. “It’s been done for years and it’s one of the shows people seem to relate to.”

With this in mind, St Mel’s Musical Society are hoping to come back better than ever, and with new director Liam Butler at the helm, it’s an exciting time for the team.

“Liam directs shows all over the country, he’s very experienced,” June explains. “We had a meeting with him last week and he is very impressed with Backstage Theatre.

“Having someone with that experience obviously is a big plus. It is exciting having someone new who is bringing new ideas,” June continues.

“We seem to be singing from the same hymn book - we want a good show, a professional show,” June says, stating that the society’s foremost concern is entertaining the community.

With Fintan Farrelly and Emer O’Brien returning to their respective roles as Musical Director and Choreographer, the excitement is already building amongst the group.

Auditions for ‘Fiddler on the Roof’ are expected to take place in the first week in December, with details to be announced nearer the time.

Extending an invitation to locals to audition for the show, June also conveys her sincere thanks to the sponsors of St Mel’s Musical Society, whose invaluable support has played no small part in the group’s success.

With all things considered, 2015 is already shaping up to be a very exciting year for St Mel’s Musical Society - watch this space! 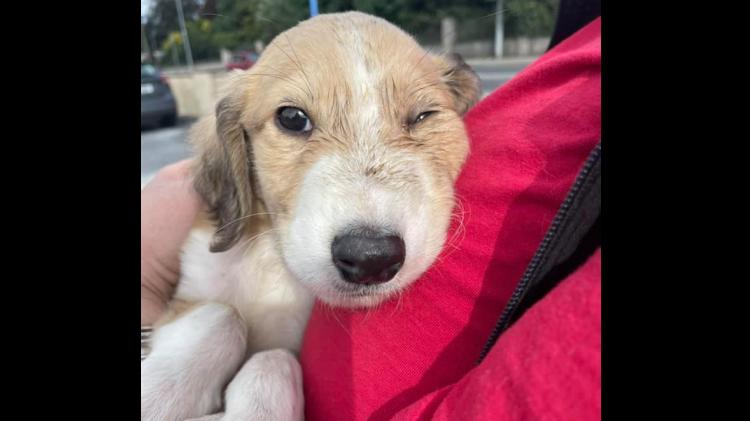