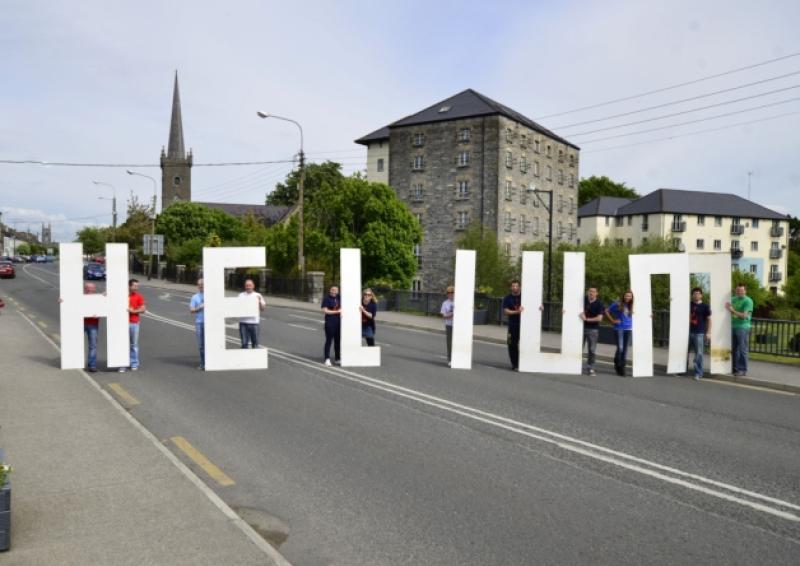 Helium, the award-winning micro music festival based in Ballymahon, which has raised €50,000 for Ataxia Ireland won’t be going ahead this year.

Helium, the award-winning micro music festival based in Ballymahon, which has raised €50,000 for Ataxia Ireland won’t be going ahead this year.

In a press statement, the Helium Festival Committee, confirmed to the ‘Leader’, “After five of the most fantastic years of being involved in organising the Helium Micro Music Festival in aid of Ataxia Ireland, the committee has decided to step out on a high for now, in the aftermath of the massive success of Helium 2013.”

However, they haven’t ruled out the festival returning. “For now, we would like to take this opportunity to thank all the festival goers, suppliers, musicians, sponsors, media outlets, businesses and definitely the people of Ballymahon for making the Helium Festival so special over the last five years. As for Helium in the future - who knows what may lie ahead - never say never!”

Helium has won many awards, received nationally recognised nominations, created a greater awareness of Friedreich’s Ataxia and has raised €50,000 for Ataxia Ireland.

“It started from very humble beginnings and we never dreamed of it ever reaching the success it did,” said the committee spokesperson.

“It has been a pleasure to share our little festival with some of the world’s most popular musicians including The Stunning, Ash, The Coronas, Damien Dempsey and many more. In fact, more than 150 talented bands involved over the years have shared nothing but praise and positivity about the special vibe of Helium’s ‘Secret Garden’.”

Many of the committee will continue their fundraising efforts for Ataxia Ireland by participating in the Budapest marathon in October 2014.

“With Ataxia Ireland and the important work it does, remaining so close to the heart of the people of Ballymahon, the fundraising is going to continue but with a new challenge. A number of the committee members will be participating in the Budapest marathon with all monies raised once again going to Ataxia Ireland. Your continued support for the efforts of all those taking part in the marathon would be much appreciated.”

The outgoing Helium Festival Committee extended a special thank you to the many volunteers who worked tirelessly and many long hours, weeks and in some cases months to make Helium happen.