McGuire is new Radio One chief 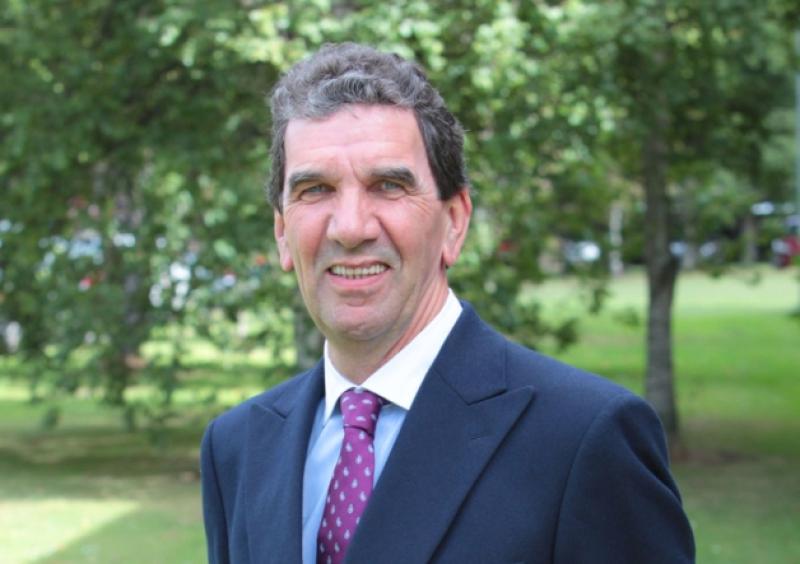 Tom McGuire has been appointed as the head of Radio One, RTÉ announced in a statement last Thursday.

Tom McGuire has been appointed as the head of Radio One, RTÉ announced in a statement last Thursday.

Mr McGuire, who is a native of the Killoe area, has been in the role for the past six months in a temporary capacity. His appointment to the position on a permanent basis comes after the role was advertised publicly, the national broadcaster said.

“After a generation in broadcasting, it is a privilege to be entrusted with the responsibility to lead Ireland’s biggest radio station at a time when the broadcasting environment is at its most competitive and exciting,” said Mr McGuire. “I know that the brilliant team of presenters, programme makers, and support staff at RTÉ Radio One will build on the success it has achieved under the leadership of Jim Jennings.”

Starting out with Radio Kerry in 1990, Mr McGuire moved to RTÉ Cork three years later, where he became a part of the ‘Nationwide’ team. He then trained as a radio producer and moved to RTÉ’s Radio Centre in Donnybrook, Dublin as an editor. For the past decade he has had editorial responsibility for most of the radio station’s flagship programmes. He also served as a regional editor at the station.

In 2004, Mr McGuire’s documentary, ‘The Siege at Jadotville’ won the PPI ‘Documentary of the Year’ award.