Dancing in the Street takes to the stage 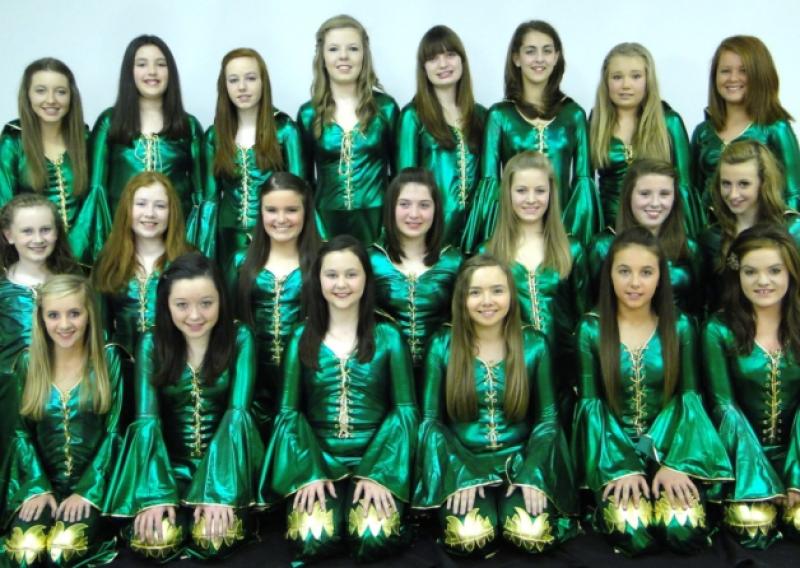 “Dancing in the Street” will be the fourth production from Evolution Stage School Longford.

“Dancing in the Street” will be the fourth production from Evolution Stage School Longford.

The jam-packed show is set to return bigger and better than ever featuring music, song and dance from Sister Act, Les Miserables, Motown, Glee, Fame, Ireland and more.

Evolution have been running weekly classes in Longford, Roscommon and Kinnegad for a number of years. Their students have advanced on to roles in TV shows, advertisements, photoshoots and movies which prompted the Evolution Agency to be established in May 2013. Students are currently appearing in TV and poster ads for Pinergy, Odlums, Heatons and Aldi with other students appearing in RTÉ shows Elev8, Snapped, Neverbored, The Beo Show and Two Tube.

Another success story emerging from Evolution is girl group “Celtic Chique” who are currently in the recording studio.

Two experienced professionals, Tracy Carty and Paul Hennessy run the school to a high standard which shines through in every performance. This year’s show is one not to be missed. For tickets to the show, which runs from Tuesday, October 29 to Sunday, November 3, excluding Thursday 31, contact the Backstage Theatre on 043 3347888 or www.backstage.ie.