Longford Rose gets set for Tralee 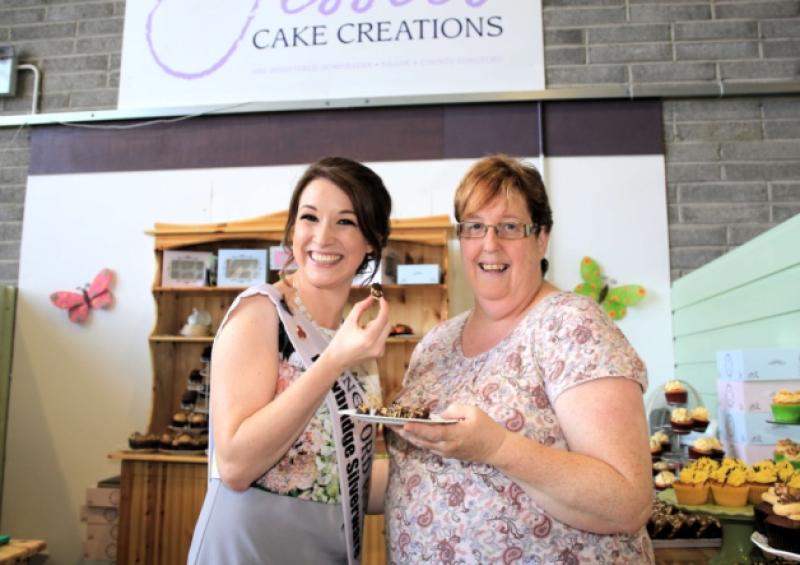 Next week, Longford Rose Aisling Farrell will take to the stage at the Dome in Tralee where she will represent Co Longford on the international stage.

Next week, Longford Rose Aisling Farrell will take to the stage at the Dome in Tralee where she will represent Co Longford on the international stage.

The 23-year-old Medical student has not only been preparing for the Rose of Tralee Festival which takes place from August 14-17 next, but she also sat a very important  eight-hour medical exam just last Thursday!

“I’m really excited; we have had all summer to get our outfits organised and I have managed to get a number of dresses from Patrick Casey who is absolutely fantastic,” Ms Farrell told the Leader on Friday. “I will actually be wearing one of Patrick’s dresses on the night at the Dome in Tralee. Patrick is based at Newcastle House in Ballymahon and I am a huge fan of his work.”

It has been an exciting journey to this stage in the Rose of Tralee competition for the Tang native, who attended Mercy Secondary School in Ballymahon. Having entered the Longford Rose competition, Ms Farrell then faced the Regional Finals, which she emerged victorious from. All the while she was studying for that all-important medical exam. “Well it all started back in May when I entered the Longford Rose and we had an absolutely fantastic day - we were just treated like princesses for that day,” she added. “The weekend at the regional finals in Portlaoise was special because I got the opportunity to meet other girls from all over the world and we just had a fantastic weekend. Then to get selected for Tralee was such a bonus, and I am really proud to represent Longford on the international stage next week.”

Having been born and reared in the picturesque village of Tang which is nestled on the border of Longford and Westmeath, the Longford Rose is sure of plenty of support from both sides of the border when she hits the Dome’s stage in Tralee next week. “My community in Tang put on a family fun day and a big party last Saturday, so that was really special for me,” she added. “The amount of cards, texts and emails that I have received has been unbelievable, so I want to thank everyone for all their support and kindness. I hope that I can do everyone proud  on the night.”

The medical student has just completed the fourth year of her six-year medical degree which she is undertaking at UCD. In September she will return to her course which will see her working in Dublin’s Mater Hospital. “Last week I completed the eight-hour medical exam which is one of three that we must complete in order to get an American Medical Licence,” the Longford Rose continued. “So I have had a busy summer studying and getting ready for Tralee, but now that the exam is done, I can just focus now on enjoying the Rose of Tralee experience. I want to have fun and a great time, and if I win that will be a bonus!”