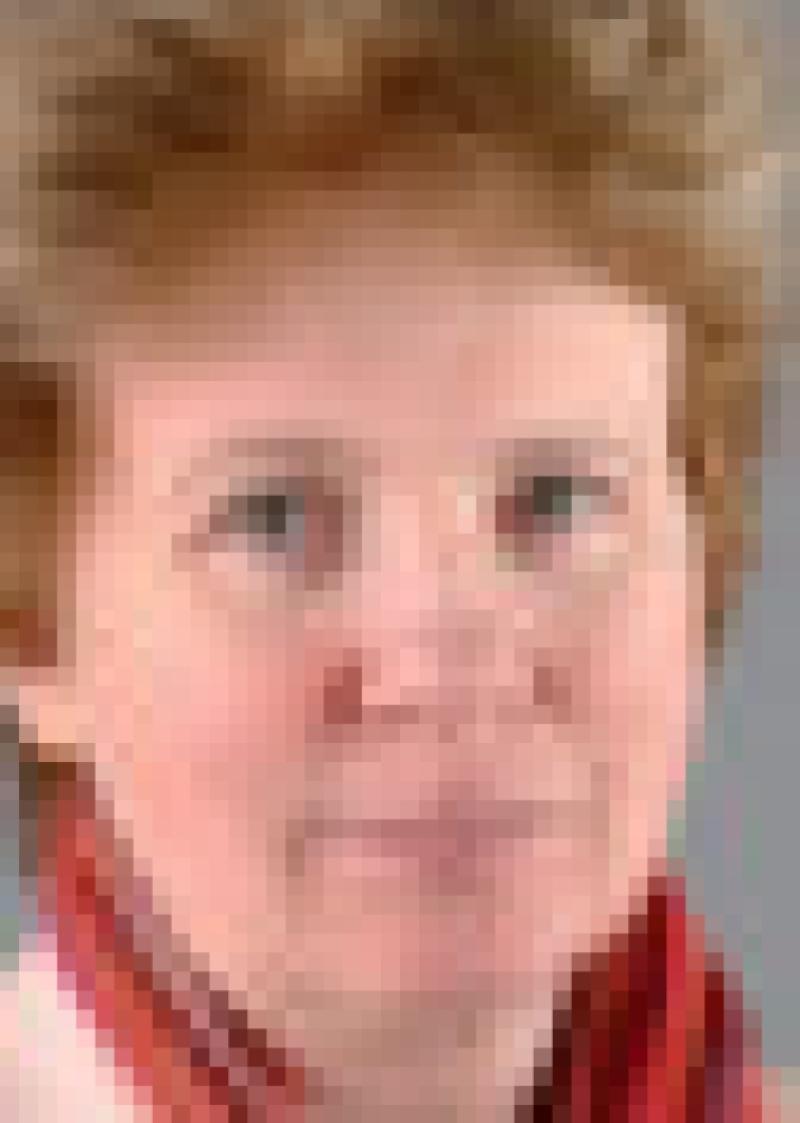 There is much to be excited about in the picturesque south Longford town of Ballymahon this weekend as the 29th annual Goldsmith International Literary Festival kicks off.

There is much to be excited about in the picturesque south Longford town of Ballymahon this weekend as the 29th annual Goldsmith International Literary Festival kicks off.

The event which boasts the theme ‘The Gathering - Are Faraway Hills Greener’ has a jam packed itinerary and will be officially opened on Friday, May 31 in Abbeyshrule by Sally Mulready, the most recent appointee to the Irish Council of State by President Michael D Higgins.

Other high profile guest contributors during the May 31 to June 2 festival include RTE Radio Current Affairs Editor Tom McGuire who is a native of Killoe; Professor Andrew Carpenter; Dr Chris Wheatley who is Professor of English at the Catholic University of America in Washington; Athlone writer Des Egan and Ciaran Mullooly, RTE’s Midlands Correspondent who is a native of Lanesboro.

Then on Sunday, June 2, Seamus McCormack will chair the Goldsmith Miscellany from 12 noon at Ballymahon Library and from 3.30pm at Pallas (Goldsmith’s birthplace), Anne Tully will chair an event where there will be readings by acclaimed poet Rita Kelly and poetry competition results will be announced. Log onto www.goldsmithfestival.ie