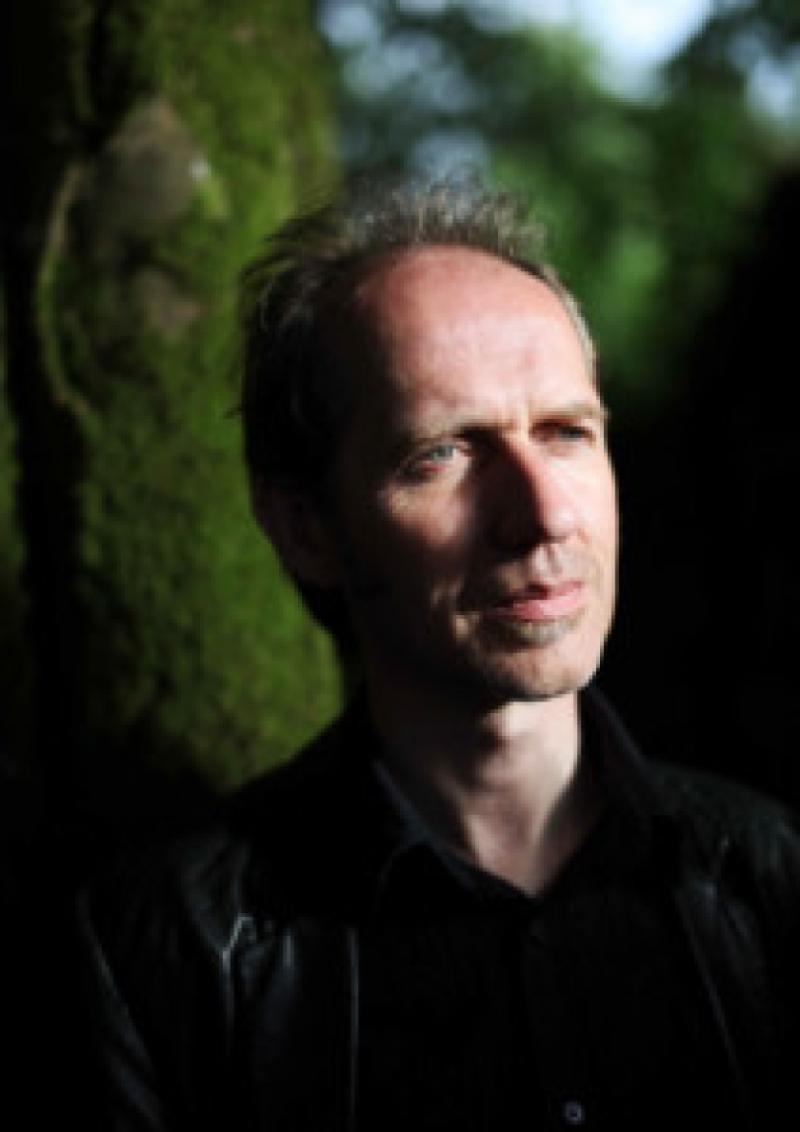 Sean nós singer Iarla Ó Lionáird, considered by The Guardian to be, ‘one of the most dramatic voices in contemporary music’, comes to the the Carrick-on-Shannon venue with U.S. fiddle player Cleek Schrey and piper Ivan Goff on Thursday 21st March at 8:30pm. The mercurial Ó Lionáird is one of Ireland’s foremost sean-nós singers and a genre-crossing singer-songwriter who has also fronted Afro Celt Sound System and Crash Ensemble. He joins pioneering fiddle player Cleek Schrey and All-Ireland champion piper Ivan Goff, in what promises to be an atmospheric and unforgettable concert. This concert is promoted by Music Network and The Dock

Whether floating over ancient rhythms or pulsing electronica, there’s no mistaking the sublime, utterly compelling vocal talents of Iarla Ó Lionáird. One of the most ambitious recording artists in Ireland today, Ó Lionáird has performed with groups as diverse as The Gloaming, Afro Celt Sound System, Gavin Bryars, Peter Gabriel and Crash Ensemble, while reimagining sean-nós crooning in his solo albums, most recently in his critically-acclaimed release Foxlight.