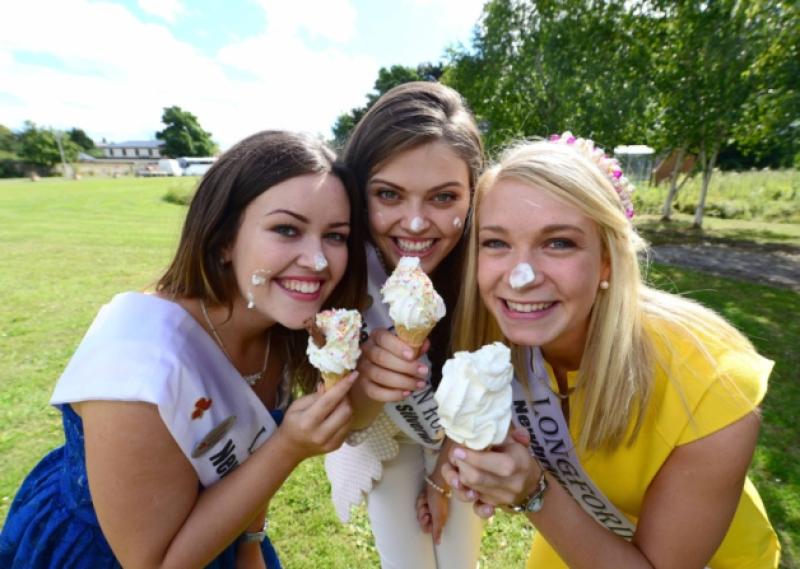 The 2015 Longford Rose Daphne Howard has responded to social media users, who made negative comments about her religion during last week’s Rose of Tralee selection nights.

The 2015 Longford Rose Daphne Howard has responded to social media users, who made negative comments about her religion during last week’s Rose of Tralee selection nights.

As with most major television events, the selection nights, which were broadcast live on RTÉ1, attracted a lot of attention on social media.

As she took to the stage, Daphne spoke eloquently about a number of things, including her college education and her religion, proudly telling host Dáithí Ó’Sé that she is a member of the Church of Ireland.

It was that fact which sent Twitter into a meltdown, as a number of users posted jokes and unsavoury comments.

Still on a high after the festival, Daphne took it in her stride, stating, “All you can do is laugh. There’s always going to be people who react negatively - it’s the same with the Rose of Tralee festival.

Luckily, the comments did nothing to dampen Daphne’s spirits following a whirlwind fortnight, which saw her take part in the Rose tour, dazzle at the Rose Ball and greet thousands of people at the Festival parade, amongst other things.

“I have had the best experience of my life,” she grinned, adding that she has enjoyed every part of it, from the local selection to the Dome. “I’m so lucky I got to Tralee, but even at the regionals, I met some of the most amazing people.

“You make memories that will last you forever!”

Revealing that she was overwhelmed by the support from her native Newtownforbes, Daphne spoke of her time at the festival in glowing terms.

“It all seems like a dream now,” she admitted. “Looking back, there were so many little things that we experienced that were just once-in-a-lifetime.”

While her term as Longford Rose is far from over, Daphne is already encouraging local girls to sign up for next year, saying, “It really is a special time and something to be proud of - I would recommend it to anybody!”

For now, the Primary School teacher will continue to represent the county, and despite school starting up again next week, Daphne still has a number of appearances scheduled.

“I’m looking forward to making the most out of the year,” she concluded.

The latest installment of Daphne’s Rose Diary will be published in next week’s edition.