Local author’s book published Down Under 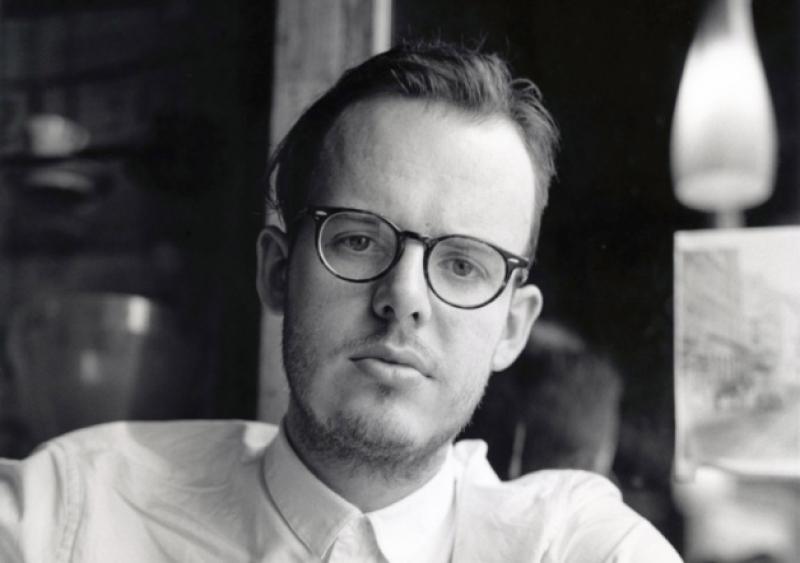 A County Longford author is celebrating the release of his first novel, ‘The Ghost Estate’, which was published through Picador in Australia last month.

A County Longford author is celebrating the release of his first novel, ‘The Ghost Estate’, which was published through Picador in Australia last month.

John Connell, a native of Killoe who also has links to the Ballinalee area, is currently based in Sydney, where he has worked in journalism and television production.

“The book is just taking off now,” he said. “We had our launch three weeks ago in Sydney and friends and family attended. My cousin Annmarie even flew in from Perth. I’ve been very happy with the publicity; we received a large feature in the Sydney Morning Herald, the Melbourne Age, and the Canberra Times.”

Outlining what the novel is about, John said: “The story is, I suppose, a modern tragedy about the boom and bust of contemporary Ireland as told through the eyes of Gerard McQuaid, a young electrician. In a second storyline about a Protestant landlord in the 19th century, we see the great wheel of Irish history playing out from success to failure down throughout the years.

“The story emerged out of my own life coming from a construction family, and hearing the stories and news reports of the fall of the Celtic Tiger in Longford and the human cost of it all.”

He then explained how he came to live so far from home.

“I came to Australia as an exchange student and then work kept me here. I’ve spent many years in Australia as well as Canada, and of course Longford, where the book was written.”

Asked about his future plans, John revealed he will be staying in Australia, where he has two more literary projects lined-up.

“I’m enjoying Sydney at the moment, catching up with friends, so I’m thinking about basing myself here for a while, while I’m working on a kids TV show. I am currently working on two books: the first is a short story collection that is nearly finished, and a new novel called ‘Avalon’, which is about the flight of JFK’s body back from Texas to Washington following his assisination. I’m just waiting to sign a new book deal for these!”