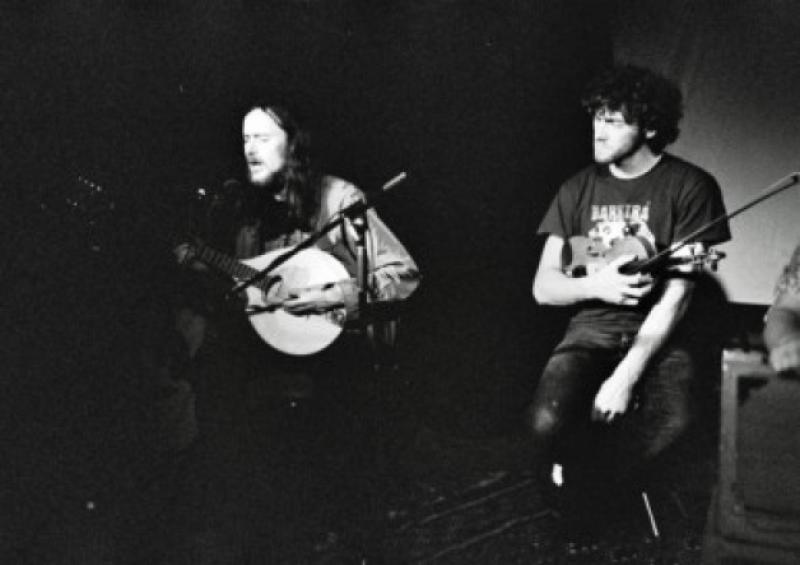 The first Little Blue Room session of 2015 takes place this Saturday, January 31, with The Driftwood Manor set to take to the stage.

The first Little Blue Room session of 2015 takes place this Saturday, January 31, with The Driftwood Manor set to take to the stage.

Comprising of duo Eddie Keenan and Neil Fitzgibbon, The Driftwood Manor change their line-up to suit the show or recording. For the Little Blue Room, Eddie explained that they will be joined by a drummer, who started playing with them at their successful performance at Electric Picnic last year.

Together since 2007, The Driftwood Manor have released three albums and six EPs, with the latest one, ‘Of The Storm’, released in March 2014.

To support the album, the group played a number of gigs throughout Ireland and completed three tours in England, including dates in London, Bristol and Brighton.

Album number four is on the way this year, as Eddie revealed, “we’re in the middle of recording our next album now”. It is hoped that the latest album, which Eddie says is very different to ‘Of The Storm’, will be released around summertime.

A native of Tang, Eddie went to school in Mercy Secondary School, Ballymahon, and is looking forward to returning to Longford at the weekend.

“We’re really excited to play [The Little Blue Room] because it’s always nice to have a listening audience,” Eddie continued. “We’re delighted to be playing there.”

With their sound and songs varying from contemplative ballads and folk music to the more upbeat tracks, this performance by The Driftwood Manor is one not to be missed!

The Driftwood Manor will perform at the Little Blue Room at John Browne’s pub this Saturday, January 31, supported by Tony Carberry. Doors open at 9.45pm and entry is just €5. For more information, search for The Little Blue Room on Facebook.