Return of the Eliminator
Challenge 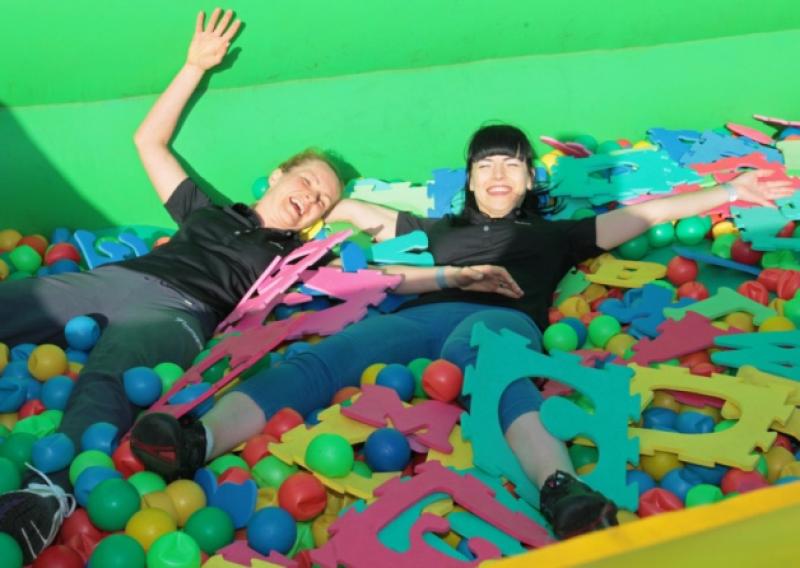 A total of thirty teams are set to be pitted against each other in the highly anticipated return of the Attic fundraiser, the Eliminator Challenge.

A total of thirty teams are set to be pitted against each other in the highly anticipated return of the Attic fundraiser, the Eliminator Challenge.

The event will take place in Longford Rugby Club on June 19 and is expected to be even bigger and better than last year, with 300 people taking part.

“It’s great fun trying to convince people to enter a team and try something new by doing the Eliminator Challenge. We have teams entering this year from all over Longford including the local pubs, shops, banks, Gardaí and the Fire Brigade,” Ruth continued.

However, they will have tough competition to beat, as the County Council will be hoping to retain the coveted title from last year’s event.

The teams will have to work together to battle their way through the knockout course filled with a series of obstacles including a snake pit, large inflatable slides and a caterpillar run.

The winning team on the day will receive a prize of €2,000 and a perpetual trophy named in honour of the late Hugh Connolly who was a great advocate and supporter of the Attic and last year’s Eliminator event.

The presentation to the winning team will take place afterwards in the Rugby Club where a great night’s entertainment is promised with refreshments and a fancy dress party.

“It really is an all-round event that continues with the fancy dress party later on that evening. We’re really looking forward to it,” Ruth added.

Registration on the day begins at 6.30pm with events kicking off at 7pm. Participants must be over 18 years old to enter, with ten people allocated to a team.

Proceeds from the challenge will go towards the new Attic House .