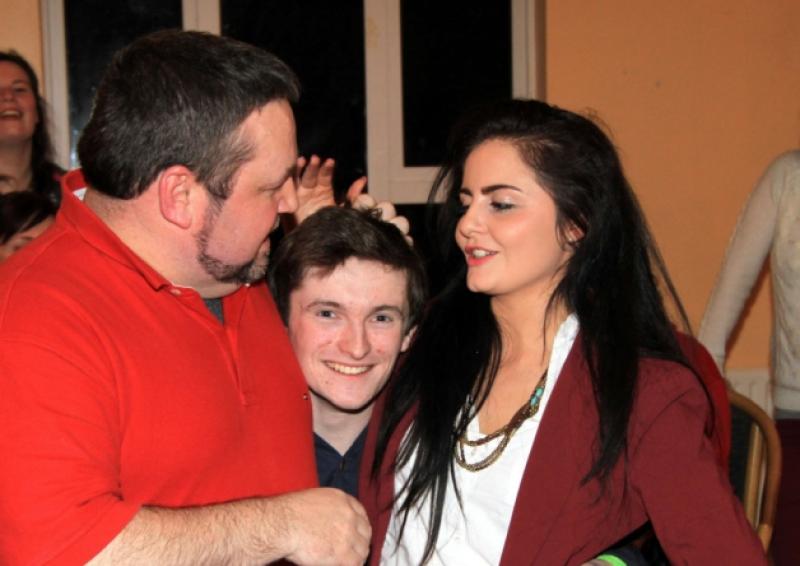 Preparations for the 2014 production by St Mel’s Musical Society are in full swing.

Preparations for the 2014 production by St Mel’s Musical Society are in full swing.

The Musical Society are staging ‘Oliver!’ for the second time (the previous production was in 1992) and Chairperson June Belton explains that preparations are going well.

Starring St Mel’s students Jack Oates and Dylan Murray as Oliver and the Artful Dodger respectively, many well known faces will also return to the stage including Benny O’Brien as Fagin and Lyndsay Clyne as Nancy.

Rehearsals have been going well, with new director Paul Norton at the helm, along with musical director Fintan Farrelly and choreographer Emer O’Brien.

Unfortunately, there has been one setback to the group. “It’s very sad that PV’s is closed” June says. “They were just invaluable to us.” The society had been rehearsing in the venue prior to its closure. June would like to wish the staff of PV’s well, saying that they were “excellent”.

With rehearsals now in Longford Golf Club, June says that having the musical in the Backstage Theatre is fantastic, adding that the society wouldn’t know what to do without the venue.

June concludes by adding her sincere thanks to the musical society’s local sponsors. “They always come up trumps and look after us well.”