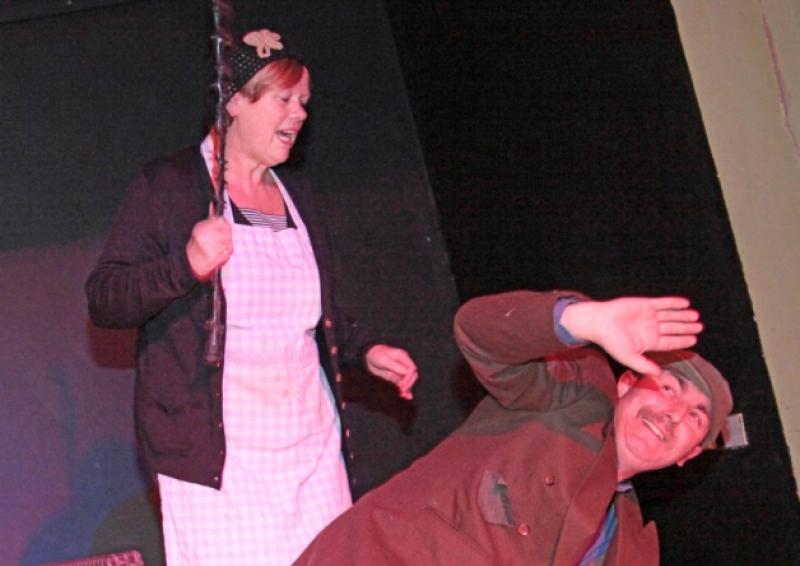 Founded in summer of this year, the Mostrim Players are going from strength to strength.

Founded in summer of this year, the Mostrim Players are going from strength to strength.

Formed after a sell-out production of ‘An American Wake’, written by group founder and chairperson Pauline Flood, the Mostrim players have proven hugely popular.

Still in its early stages, the group has approximately 100 child members and 30 adult members, showing the incredible talent that can be found in Edgeworthstown.

Having just completed a hugely successful production of three one-act comedies, the group are now setting their sights on 2014, and a pantomime penned by Pauline.

‘Snow White and the five dwarves’, Pauline explains, is already written, and is more modern than other pieces staged by the group, a challenge which they are more than willing to take on. The group have other plans for the new year, with a ‘Mostrim Players Got Talent’ show in the pipeline, along with another play coinciding with cemetery Sunday. Drama workshops are also held every second Saturday for the children.

Pauline is very grateful to all who have helped the group including members, the director, producer and set designers, as well as all the businesses who “gave us support and sponsorship”.