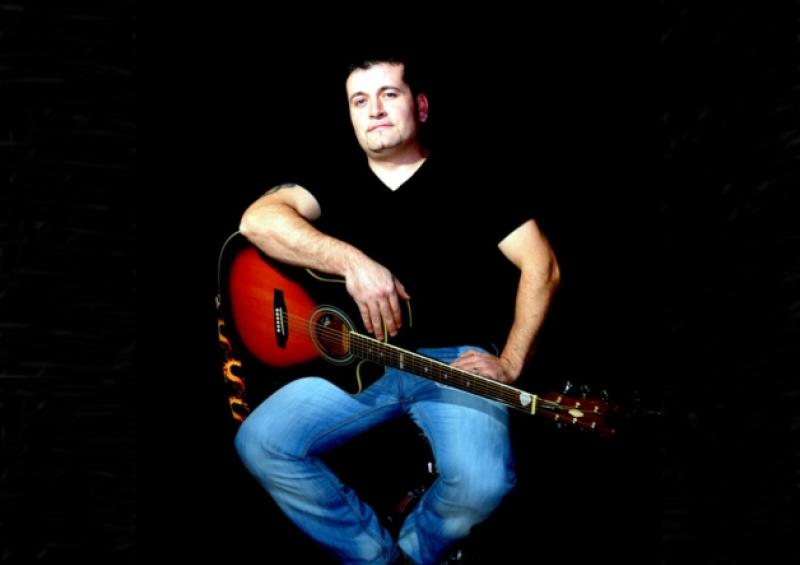 A refreshing new four-piece band, featuring two Longford natives, is set to release a music video campaigning for the government to reintroduce the ‘holy hour’ in pubs on a Sunday.

A refreshing new four-piece band, featuring two Longford natives, is set to release a music video campaigning for the government to reintroduce the ‘holy hour’ in pubs on a Sunday.

Jam Van Paddys’ song ‘Between the Hours of 2 and 4’, penned by Longford singer/songwriter Emmet Flood, harks back to the good old days in the 80’s and 90’s in Ireland when the law stated that pubs were to close between 2pm and 4pm on Sundays. However, many pubs just closed the doors and the party carried on inside.

Emmet is joined on the song by fellow Longford man Sean O’Reilly from Ballinamuck, on drums, and the band is completed by Kilkenny natives Matthew Dunne (bass guitar) and Willie Delaney (banjo/mandolin).

The four-piece describe their sound as “trad-folk-rock” and are strongly influenced by bands such as Mumford and Sons and the Saw Doctors.

The ‘Holy Hour’, as it was termed, was abolished in 2000 by the Intoxicating Liquor Act, but Emmet was inspired to write the song by his fond memories of some good trad sessions in local bars after Mass on Sundays, in particular between the hours of 2 and 4.

Having seen how drink driving laws and the smoking ban have hit the pub trade, in particular in rural areas, Emmet thinks maybe it’s time to look at ways of bringing back some of the old magic that seems to have disappeared from the pub scene.

“The old Irish culture of enjoying a drink, a good old sing song and a bit of craic seems to have faded a bit during the Celtic Tiger years. The best craic that I can remember was those Sundays between the hours of 2 and 4. And as the song says ‘when no-one was allowed but there always was a crowd’.

“You still get a sense of it on Good Fridays when people who might not normally be bothered going out on a Friday night, suddenly get the urge to find a lock-in, just because it’s forbidden.

“On a basic level, the song reminisces about those good old days but it calls too for a return to them and a reconnection with that culture,” says Emmet.

The music video itself, produced by Gary McGovern from Blacklion in County Cavan, is quite a humorous one and is already proving to be a Youtube sensation. It was filmed in Kytelers in Kilkenny in January and shows a ‘lock-in’ in progress, while the gardaí try to gain access to the bar.

Emmet and Sean are well-known on the local music scene through their band ‘Rhythm and Sticks’; while uncle and nephew team Matt and Willie are also part of another band ‘Roisín Dubh’. The four come together for bigger gigs and are hoping to go on a nationwide tour later in the year.

Jam Van Paddys hope to release the music video ‘Between the Hours of 2 and 4’ on the iTunes store in the coming weeks.

Meanwhile, you can check out the video on Youtube, at www.youtube.com/watch?v=ed-DTcYDjtA