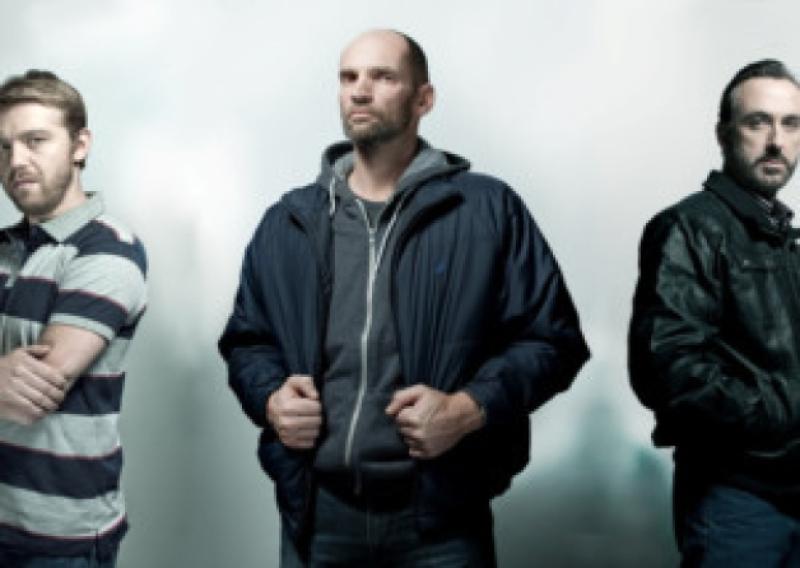 The Backstage Theatre, Longford continues with their successful Spring/Summer programme next week, with a gripping drama from the Abbey Theatre.

The Backstage Theatre, Longford continues with their successful Spring/Summer programme next week, with a gripping drama from the Abbey Theatre.

A powerful story of truth and forgiveness set in Belfast, ‘Quietly’ sees Jimmy and Ian meeting for the first time.

The duo share a very violent past, and they need to talk. There’s more to the truth than facts.

Having premiered at the Abbey Theatre in November 2012, ‘Quietly’ has received widespread critical acclaim. Winner of a Fringe First Award at the Edinburgh Festival Fringe 2013, ‘Quietly’ also won awards for Best Play at The Writers’ Guild Awards 2013 and Best Actor at the Stage Awards for Acting Excellence 2013

According to The Irish Times, the play was “the best new play of the year” in 2013, while The Guardian described it as ‘An understated yet explosive play’.

The Metro Herald simply stated, “this play is extraordinary and completely unmissable’.

The show contains some strong language and as such is suitable for ages 14 and over.

Tickets to this remarkable production cost just €20/€18 and are available now from the Backstage Theatre Box Office at 043 33 47888, or online at www.backstage.ie.

For more information on the play, visit www.backstage.ie.