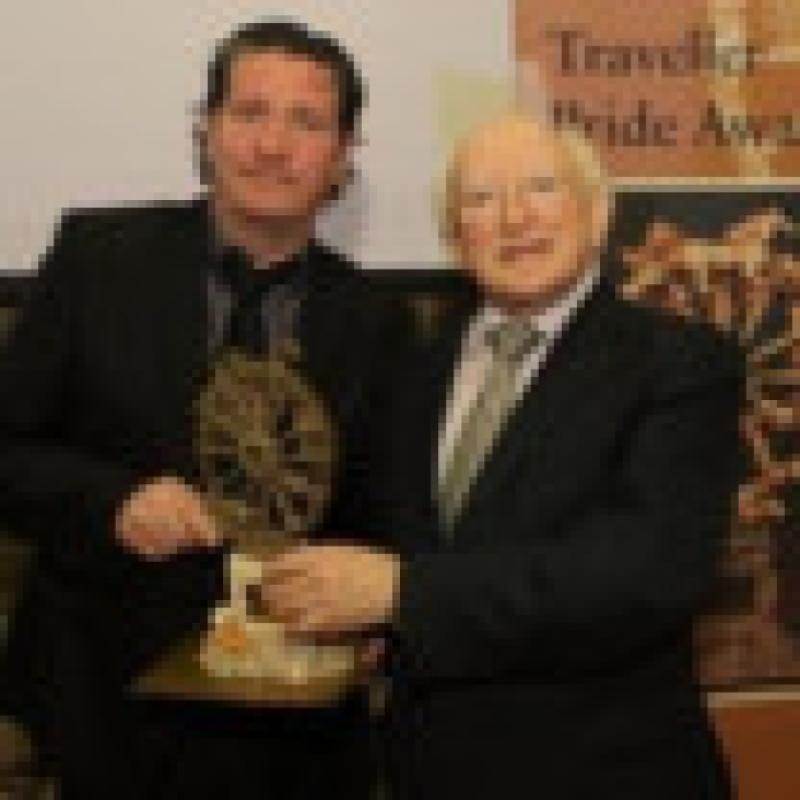 “Magpies on the Pylon” a play written and performed by Michael Collins will be staged in the Backstage Theatre, Longford on September 18.

“Magpies on the Pylon” a play written and performed by Michael Collins will be staged in the Backstage Theatre, Longford on September 18.

Written to break the taboo about suicide in Ireland, “Magpies on the Pylon” is a one-man play, which tells the story of a member of the Traveller community, Jim, struggling with his son’s suicide.

Michael, who some may recognise as Johnny Connors from Glenroe, is a member of the Traveller Community and an advocate of Traveller human rights. He hopes that “Magpies on the Pylon” will communicate an important message to the audience. He says: “One of the most important messages that I hope people walk away with, whether Traveller or settled, is that they are not on their own, there is help out there, and one of the most important things they need to do is talk to somebody.”

Organised by County Longford Primary Health Care Project for Travellers, the event will also include a panel discussion on mental health and suicide awareness.

“Magpies on the Pylon” takes place on Wednesday, September 18 at 10.30am. Entry is free, but places must be booked in advance. For bookings, contact Frances Swaray on 087 6524767, or by email at f8.corrigan@gmail.com.