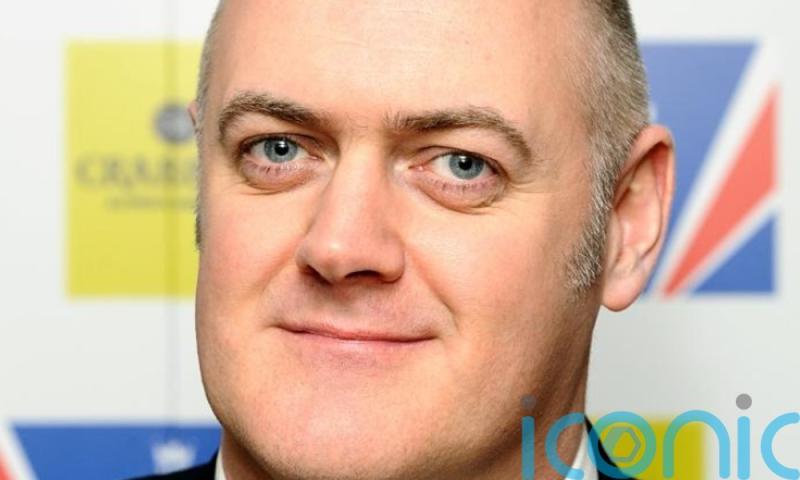 Mock The Week host Dara O’Briain said that 17 years was “not a bad innings”, following the BBC announcement that the current affairs comedy panel show would be ending in autumn.

The Irish comedian, who hosted the show for 21 series and more than 200 episodes, said it would have been “nice to carry on” but acknowledged that such shows “had an era”.

The upcoming eight episodes of the popular programme will be the last, after being first broadcast in 2005.

Along with O’Briain, Hugh Dennis was a series regular, with other comedy stars including Chris Addison, Frankie Boyle, Rory Bremner and Russell Howard previously featuring.

Speaking to Newsnight about the decision to axe the show, O’Briain said: “These things have an era. 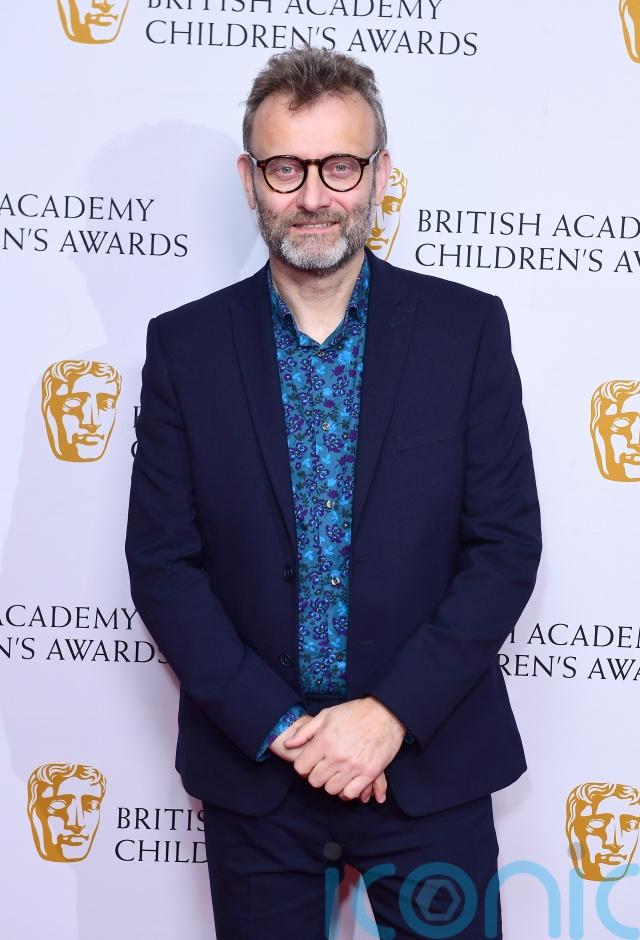 “It would have been nice to have carried on, but in many ways when the announcement came, when I found about it, it kind of got engulfed by theatres reopening after the pandemic which in many ways is more important to our working lives.

“But you can have a moment of reflection and say ‘we had 17 years of it’ – so not a bad innings.”

Asked about the show being described as “too Remoanery,” O’Briain said that due to the number of comedians on the show, it had been hard to have “a coherent political stance”.

“You’re drawing on a pool of comedians, who generally – there are very few Brexiteer comedians,” he told Newsnight.

“It did have a stab, at perhaps recognising that the issue was about sovereignty as much as it ever was about immigration.

“It was always a clumsy tool, there were seven voices speaking. I always bristle when people call it satire.

“When there’s seven different people speaking at a time, it’s very difficult to have a coherent political stance.”

Mock The Week has been credited with being a platform for comedians with now household names such as Michael McIntyre, Sarah Millican, Kevin Bridges, John Bishop and Rhod Gilbert all featuring in the early stages of their careers.

The series was created by Dan Patterson and Mark Leveson, the duo behind comedy improvisation show Whose Line Is It Anyway?, which ran in the UK before becoming a hit series in the United States.

The BBC said: “The next series of Mock The Week will be the last, we are really proud of the show but after 21 series we have taken the difficult decision in order to create room for new shows.

“We would like to thank Angst Productions, host Dara O’Briain, panellist Hugh Dennis and all the guest comedians involved in the show across the 21 series.”

Mock The Week’s final episodes will air on BBC Two and BBC iPlayer this autumn.