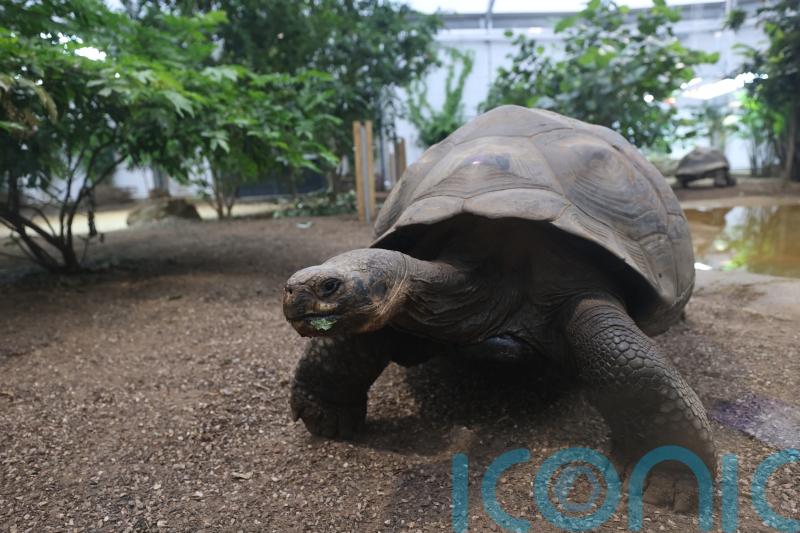 Many species of turtles and tortoises have found a way to slow down or even completely switch off the ageing process, a new study has found.

Many species of turtles and tortoises have found a way to slow down or even completely switch off the ageing process, a new study has found.

While all living organisms age and die, not all creatures follow the same pattern of weakening and deterioration to old age and death, the experts suggest.

Among other findings, researchers documented for the first time that turtles, crocodilians and salamanders have particularly low ageing rates and extended lifespans for their sizes.

At 190 years old, Jonathan the Seychelles giant tortoise is thought to be the oldest living land animal in the world.

They also found protective traits, such as the hard shells of most turtle species, contribute to slower ageing and in some cases even what is described as negligible ageing – or lack of biological ageing.

Beth Reinke, first author and assistant professor of biology, Northeastern Illinois University, said: “These various protective mechanisms can reduce animals’ mortality rates because they’re not getting eaten by other animals.

“Thus they’re more likely to live longer, and that exerts pressure to age more slowly. We found the biggest support for the protective phenotype hypothesis in turtles.

“Again, this demonstrates that turtles, as a group, are unique.”

The findings suggest senescence – the process of deterioration – is not inevitable for all organisms, said biologist Rita da Silva, who was at the University of Southern Denmark when the work was done.

Looking at turtles and tortoises living in zoos and aquariums, the researchers found that out of 52 species, 75 % of them show extremely slow senescence, while 80% of them have slower senescence than modern humans.

David Miller, senior author and associate professor of wildlife population ecology at Penn State University in America, said: “Anecdotal evidence exists that some reptiles and amphibians age slowly and have long lifespans, but until now no one has actually studied this on a large scale across numerous species in the wild.

“If we can understand what allows some animals to age more slowly, we can better understand ageing in humans, and we can also inform conservation strategies for reptiles and amphibians, many of which are threatened or endangered.”

According to the study, some of these species are even able to reduce their rate of senescence in response to the improved living conditions in zoos and aquariums, compared to the wild.

Contrary to many theories, the findings suggest the way an animal regulates its temperature – cold-blooded versus warm-blooded – is not necessarily indicative of its ageing rate or lifespan. 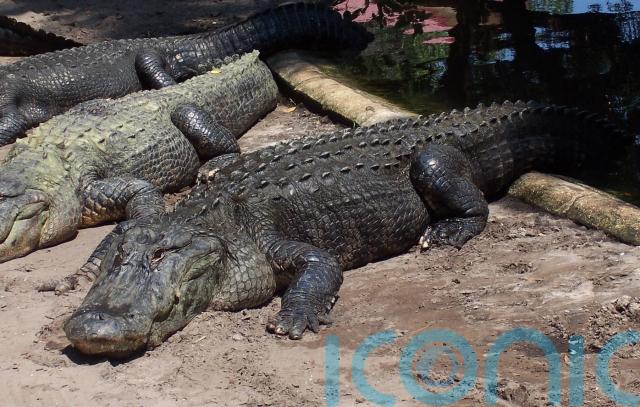 The team observed negligible ageing in at least one species in each of the ectotherm groups, including in frogs and toads, crocodilians and turtles.

“It sounds dramatic to say that they don’t age at all, but basically their likelihood of dying does not change with age once they’re past reproduction,” Prof Reinke said.

However, the researchers say the fact that some of the animals show negligible senescence does not mean that they are immortal.

It only means their risk of death does not increase with age, but it is still larger than zero.

All of them will eventually die due to unavoidable causes of death such as illness.

The findings are published in the Science journal.